Awortu made the declaration on Thursday, August 5, 2021 at Ngo during a strategic stakeholder meeting with Community Development Chairmen (CDCs) in the area.

He decried the possible extinction of the wild forest reserves due to unregulated human activities.

He said that efforts are on track for a by-law on wildlife preservation to check hunting and deforestation in the area council.

“The essence for today’s meeting is to chart the way forward on how to move the council to the path of progress. We discussed ways of preserving our forest reserves especially the wildlife.

“Last week, an elephant was sighted at the outskirts of a community, Ikuru town within our area council, this is not the first time.

“This particular appearance calls for concern because the wild animal was clearly captured in a viral photograph by residents,” he said.

The council boss warned invaders against harming the popular and highly valued elephant for its ivory tusk.

“We have to preserve this wild life because they are endangered species, we must not allow our naturally endowed rain forest to be destroyed.

“The forest and its ecological flora and fauna are a great source of wealth and this administration will explore all these inherent potentials for our collective benefit especially in the area of tourism and the hospitality industry.

“We will be sending a bill to the legislative assembly of the council very soon; the bill will seek to promulgate a ban on hunting in our forest,” he said.

The council boss also tasked the CDCs on sensitisation for the ongoing voters registration.

Responding, Mr Clement Clement, CDC Chairman, Ngo town and Chairman, conference of CDCs in the area, thanked the council boss on his efforts to restore peace and development in the area.

Clement promised to collaborate with the new administration as it actualises its mandate. 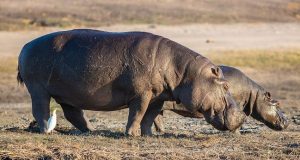 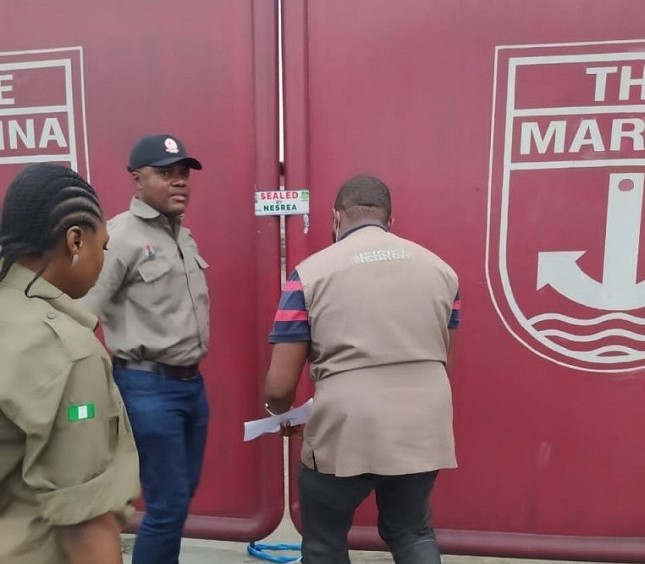