The Council for Scientific and Industrial Research (CSIR) in Ghana has suspended trials of GMO cotton in the country after US Company Monsanto withdrew funding.

The trials being undertaken by CSIR scientists form part of regulatory requirements before the GMO cotton can be commercialised in Ghana. The development means there will be no GMO cotton for farmers to make use of anytime soon.

Work on the project froze in 2016 but a researcher at the Savaanah Agric Research Institute (SARI) of the CSIR and Principal Investigator on the project, Dr. Emmanuel Chamba, tells Joy News it’s now been officially suspended.

“After two years of the on-station confined field trials, the next step was to go to the farmers’ field. After which we will be thinking of commercial release. Unfortunately, because of the situation in Burkina Faso, Monsanto pulled out.

“And because Monsanto was funding the programme, they suspended it in Ghana also,” Dr. Chamba explained.

The GMO cotton, known as Bt cotton, has been engineered to naturally resist attacks by the bollworm insect and other pests. The trials began in 2012. It was supposed to last for about six years before the GMO cotton can get to the market.

The trials had proved promising as fewer pesticides were used on GMO cotton fields in the Northern Region, compared to conventionally-produced ones. Whilst cotton farmers have to spray fields up to six times within the cotton plant’s life cycle for conventional varieties, only two cycles of spray was needed on the GMO fields as the seeds had inbuilt resistance to the pests.

Dr. Chamba says farmers are worried they will not get the benefit of growing GMO seeds for a long time to come. “At the moment, we are going back to the conventional variety where they have to be spraying (pesticides) several times.

“Nobody wants to spray so many times. But because we have not concluded the experiment, farmers cannot grow that variety,” Dr. Chamba lamented.

Dr. Chamba, however, says they are not giving up. They are looking for fresh donor support to resume the trials in Ghana for the benefit of farmers. “If we can get money from any other place to finish the trial, we will welcome it and finish the trials,” he stated.

GMO cotton was made available to farmers in Burkina Faso in 2010 and, by 2013, 70 percent of all cotton grown in that country was GMO. But concerns arose that fibre produced from the GMO cotton was low compared to the conventional.

The cotton fibre resulting from GMO cotton reportedly had shorter length. But in the textiles industry, the length of the fibre is crucial because the longer ones allow for several spinning rounds thereby producing better quality textiles.

The shorter fibre resulting from GMO cotton drew protests from cotton companies in Burkina Faso, resulting in a decision in 2015 for a phased withdrawal of the GMO variety. The cotton companies accused Monsanto of deceit and made a formal request demanding 100 million US Dollars in compensation.

Edwin Baffuor of Food Sovereignty Ghana believes this is a lesson for Ghana not to adopt the technology. “The Burkina case shows clearly that some of the expected outcomes as promised the farmers won’t be realised. And this is part of the red flag that we have been raising for a while now. And it can’t be closer to home than this. The outcomes of GMOs are unknown in the long term,” he told Gakpo in an interview.

Food Sovereignty Ghana is not the first organisation to raise this red flag. Associate Professor at the Department of International Development Studies at Dalhousie University in Canada, Prof. Matthew A. Shnurr who has done extensive research on the impact of GMO crops on African economies, issued a similar caution in the past.

“These problems with poor quality lint resulted from the introgression of the Bt trait into the local variety. If Ghana is planning on replicating this same process, they might risk producing similar results,” he said.

“I am skeptical that GM cotton or maize will offer benefits to small-scale African farmers,” he added.

But Plant Breeder with Burkina Faso’s National Research Institute Dr. Edgar Traore insists the technology did not fail his people. He says work is ongoing to correct the errors that resulted in the poor fibre quality and get the GMO cotton back on the market.

“The technology is good, but the technology met a technical problem that has a solution. So even [members of] the association which was behind the decision to go back to commercial, they are still waiting for better varieties with longer fibre so they can go back to GMOs,” he told Gakpo.

Previous: Scientists provide guide to translate SDGs into reality
Next: Concern as Ebola resurfaces in Congo 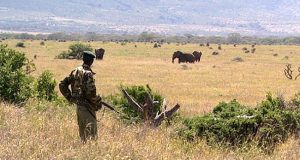 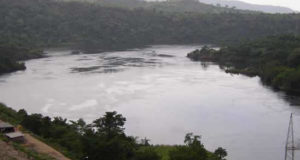 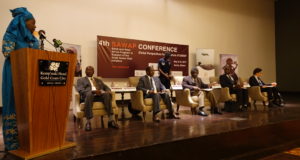 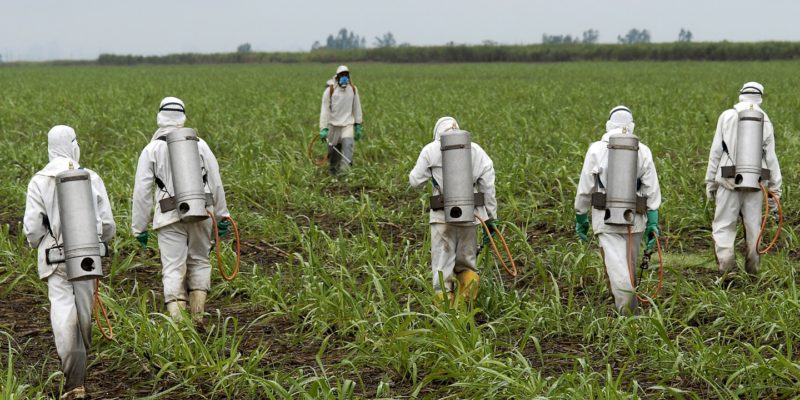