June 14, 2020 Comments Off on Produce your permit or have your building sealed, Lagos threatens developers 597 Views

Alarmed at the spate of unapproved and illegal development going on in Ikoyi and Banana Island, the Lagos State Government has asked property owners in the areas to come forth with the planning permits granted for their building construction and also evidence of stage certification obtained from the Lagos State Building Control Agency (LASBCA) or have their buildings sealed.

Making this disclosure was the Commissioner for Physical Planning and Urban Development, Dr. Idris Salako, during the continuation of the Special Enforcement Operations on Saturday, June 13, 2020.

“The rate at which developers in these elite areas flout our planning laws by going ahead to errect buildings without the necessary permits is disturbing. This untoward act that is inimical to the sustainable development of our environment must be curtailed in the interest of all,” he said.

He said that property owners in Ikoyi and Banana Island must produce on demand their planning permits and evidence of stage certification or risk their property being sealed up in furtherance of the State policy of Zero Tolerance for Illegal Developments.

He added that the exercise would be extended to other parts of the state.

The exercise appears to send signals of government’s determination to guard the State Operative Development Plans and curb illegal physical developments as the buildings andbuilding construction sites sealed since the beginning of the Special Enforcement Operation midweek have reached 56.

On Saturday alone, 22  were sealed for building permit and conformity issues. Of this total, 16 were sealed on Banana Island whilst six were sealed at Adeyemi Lawson, Mcpherson and surrounding streets in Ikoyi.

Salako, an urban planner, urged those whose property were sealed due to these infractions to report to his office at the Secretariat, Alausa, Ikeja to perfect their documents.

The Special Enforcement Operation is a joint operation by the Ministry of Physical Planning and Urban Development, Lagos State Planning Permit Authority (LASPPPA), Lagos State Building Control Agency ( LASBCA) and the Special Operations Team in the Governor’s Office to sanitise the built environment in Lagos State. 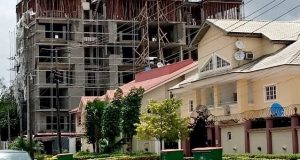 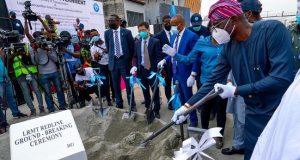 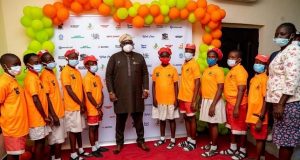 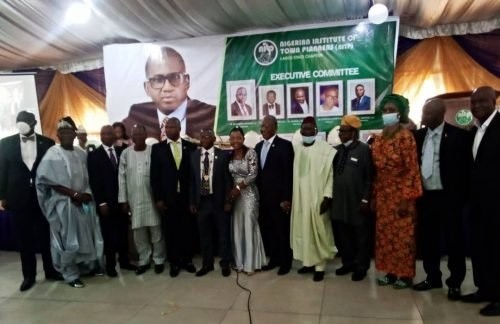