Royal, who recently replaced Laurent Fabius, the French Minister of Environment, Energy and Marine, was in the Ivorian capital, Abidjan, for several days, apparently to gather the support of President Ouattara Alasane towards the realisation of Africa’s transition to renewable energy, two months ahead of the planned formal signing of the Paris Agreement in New York.

Besides being hosted at the Presidential Palace, she convened a panel discussion at the French Embassy in Cocody and visited some noteworthy places. 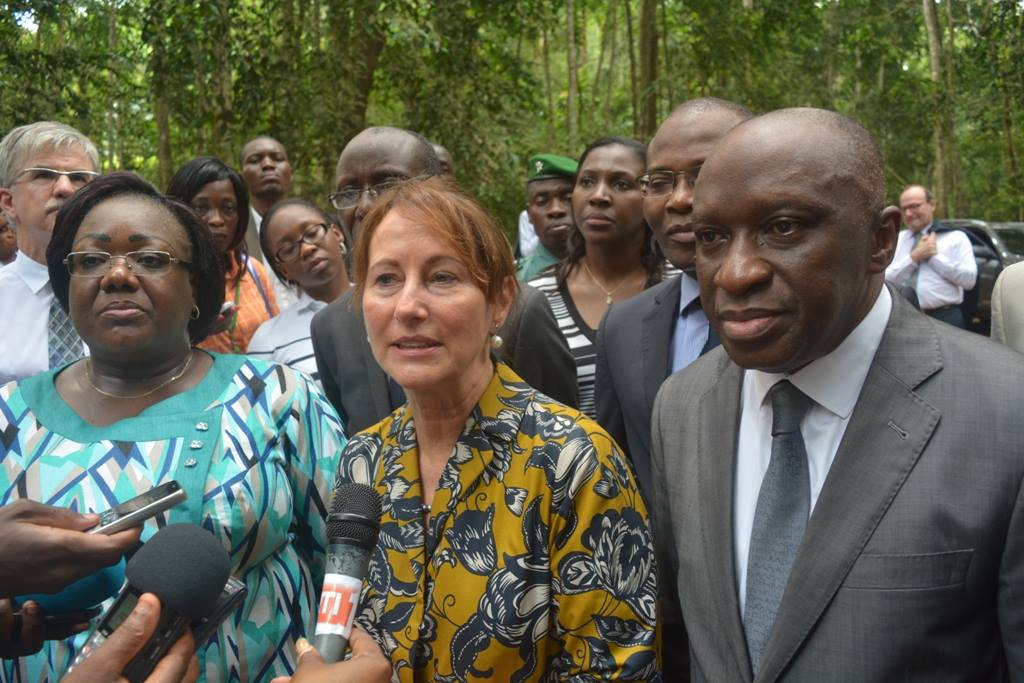 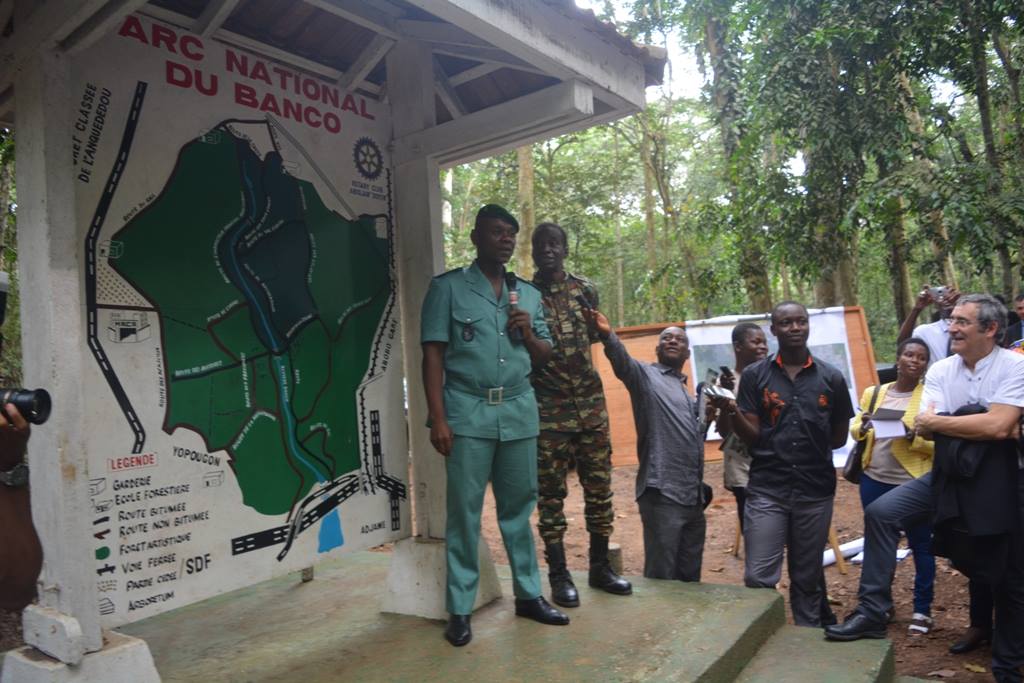 During a trip to the Abidjan Banco National Park 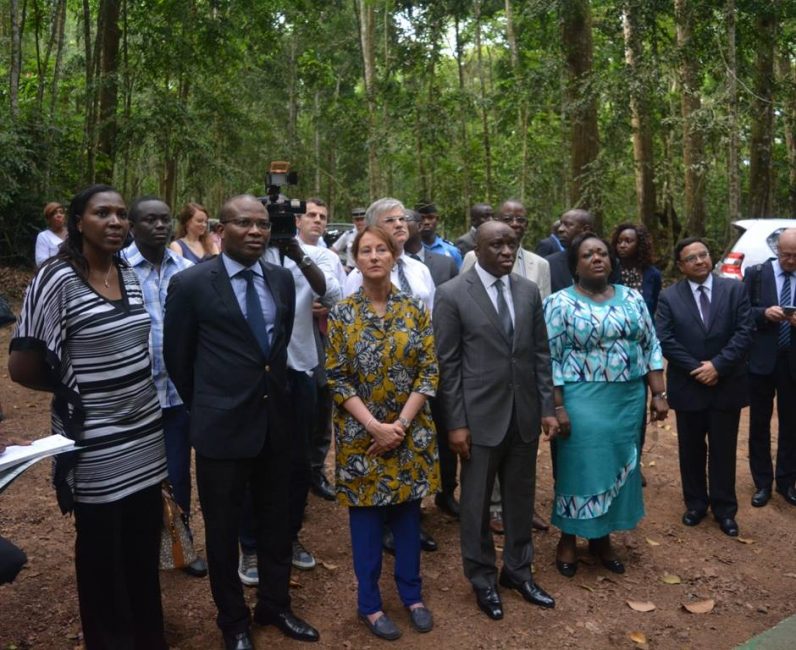 On a tour with government officials 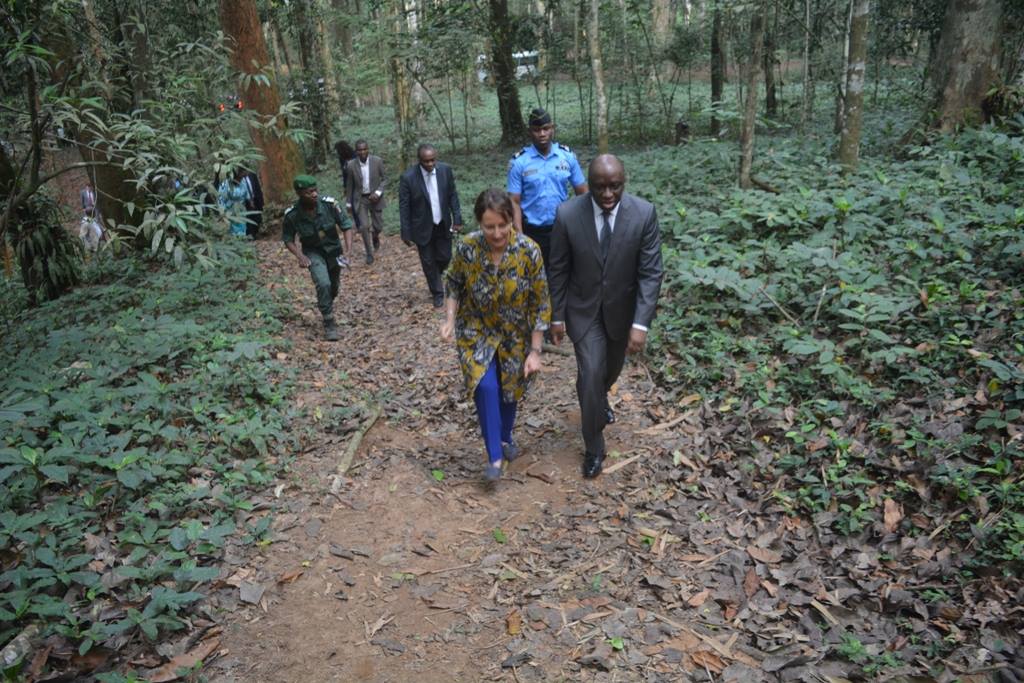