The Environmental Rights Action/Friends of the Earth Nigeria (ERA/FoEN) has demanded the Nigerian government institute a probe of members of the Nigerian delegation that attended the seventh session of the Conference of Parties (COP7) to the Framework Convention on Tobacco Control which held in Delhi in 2016 to establish their links with the tobacco industry. 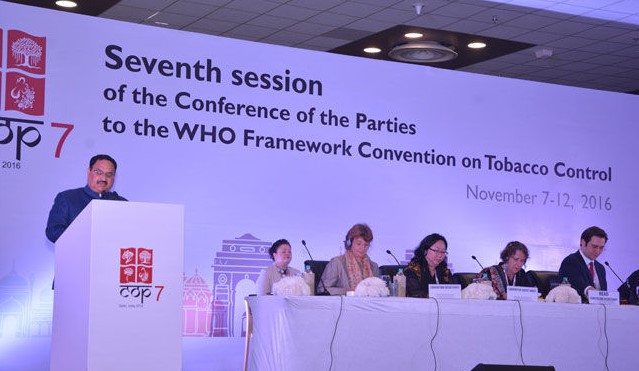 ERA/FoEN made the call following a Reuters investigation released on Thursday, July 13, 2017 which revealed that Philip Morris International (PMI) has for years run a secret global campaign to undermine the World Health Organisation Framework Convention on Tobacco Control (WHO-FCTC). The ERA/FoEN stated that tobacco industry lobbyists among government delegations at the treaty talks nearly marred debates with questionable suggestions.

The Reuters leak revealed, among others, that PMI strategy of undermining tobacco control policies includes lobbying lawmakers, bureaucrats and other government officials; trying to move tobacco issues away from health departments and; deploying third parties, including retail groups, to make its case and exert pressure on decision-makers. Another strategy is engaging the media on tobacco issues and generating public debate to influence decision-makers.

In the report, Reuters exposed how a Nigerian delegate at the treaty talks asked that “tobacco epidemic” be removed from a draft proposal on liability for tobacco-related harm, a position that most countries found very shocking. Head of the Nigerian delegation, Professor Christiana Ukoli, subsequently disassociated other Nigerian delegates from that statement.

The Reuters leaks, which might be considered the largest on the tobacco industry, perused internal documents of PMI and showed details of the company’s operations, including clandestine corporate lobbying campaign.

In a statement issued by ERA/FoEN head, media & campaigns, Philip Jakpor in Lagos, the group said: “We are not at all shocked at these grave activities of PMI because we have all along alerted that the company is in the business of stymieing the implementation of the life-saving WHO-FCTC provisions. The magnitude is what we never knew. This is very alarming.”

ERA/FoEN Deputy Executive Director, Akinbode Oluwafemi, said: “That PMI infiltrated multiple countries’ delegations to consciously derail the talks is very disturbing, but to know that some Nigerian delegates may have been conscripted into this illicit plan is an eye-opener. It also reinforces our demand that the Nigerian government insulate the National Tobacco Control Act from tobacco industry interference.”

Oluwafemi explained that the shocking details in the report puts in perspective a host of issues, including the controversial demand from certain quarters that the implementation of the NTC Act be moved from the Federal Ministry of Health to another agency of government.

“One of the documented strategies of PMI is to try to move tobacco issues away from health departments. That is exactly what the spurious Amendment Bill on the NTC Act is recommending in contravention of global practice. Now the picture is getting clearer,” he noted.

The ERA/FoEN boss urged the Nigerian government to probe possible links between members of the delegation to the treaty talks with the tobacco industry, and also accord equal speed to fast-tracking regulations for implementing the NTC Act as is anticipated of the planned enforcement of nine provisions of the Act that do not require regulations.

“The federal government cannot be docile in the face of such evidence. Some public officials may be working hand-in-hand with PMI to thwart the implementation of tobacco control policies. If this is confirmed they and their partner PMI must be sanctioned. The Nigerian government must now institute the much-awaited probe of those behind the shameful display at the treaty talks,” Oluwafemi insisted. 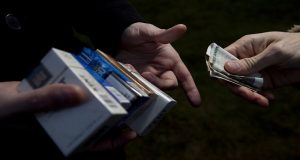 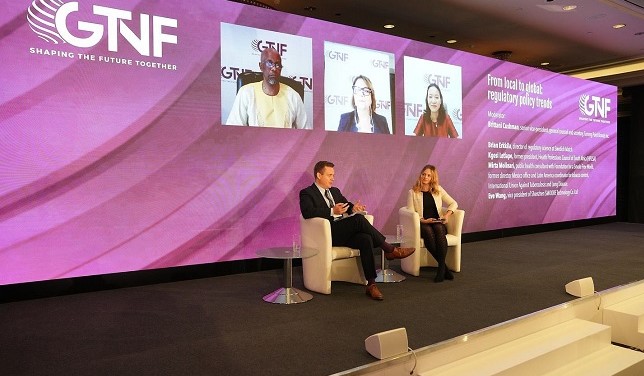 “Sweden has the lowest smoking rates and the lowest rate of smoking-related deaths in Europe. ...