The Government of Nigeria has launched a campaign to immunise some 873,837 people against yellow fever in the states of Kwara and Kogi. 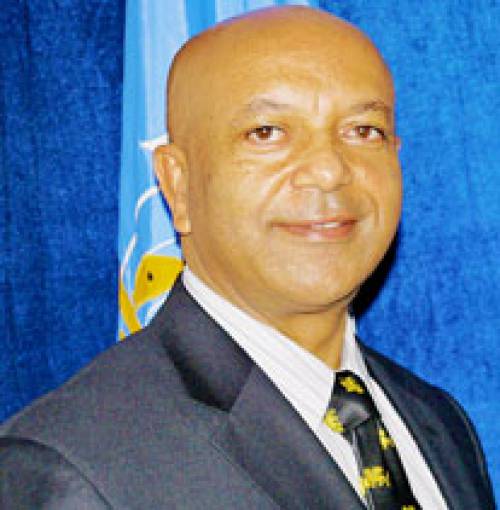 Dr. Wondimagegnehu Alemu, the WHO Country Representative to Nigeria

“This campaign aims to ensure that people living in high-risk areas are protected from yellow fever, and to prevent the disease from spreading to other parts of the country,” said Dr. Wondimagegnehu Alemu, World Health Organisation (WHO) Nigeria Representative.

The WHO has been working with health authorities on its implementation in nine local government areas in Kwara State and two in Kogi State.

Nigeria has requested support from the International Coordination Group (ICG) on vaccine provision for yellow fever. A global stockpile of six million doses of the yellow fever vaccine is available for countries to access, with the support of Gavi, the Vaccine Alliance.

WHO and health partners have been supporting the Government’s response to the outbreak since the first case of yellow fever was confirmed in Oke Owa Community, Ifelodun Local Government Area of Kwara state on September 12.

WHO has deployed experts to Nigeria to support surveillance and investigation, lab testing, public health measures, and engagement with at-risk communities. An Emergency Operations Centre has been activated in the area to coordinate the response.

The last yellow fever outbreak in Nigeria was reported in 2002, with 20 cases and 11 deaths.