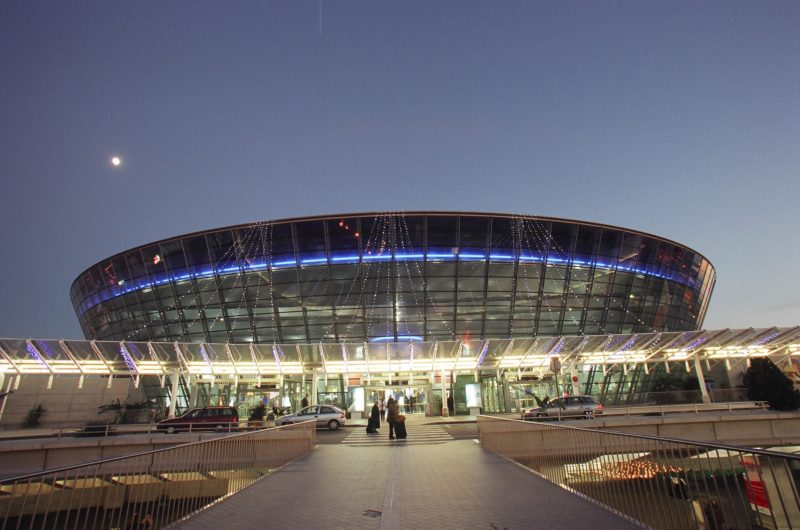 The airport group has been participating in the Airport Carbon Accreditation programme since 2011. Over time, it has engaged with 37 partner companies on its airport sites to work with them to lower their collective carbon footprint. This has included airlines, freight companies, helicopter companies, retailers, restaurateurs, fuel providers, cleaning companies, security providers and more.

In the intervening five years, Aéroport Nice Côte D’Azur has successfully reduced its carbon footprint, lowering its carbon emissions by 75% per passenger kilogramme and has now taken the additional step of purchasing recognised carbon offsets for the remainder of the carbon emissions under its direct control.

The Airport Carbon Accreditation programme, launched by the airport association ACI EUROPE in 2009, certifies airports at four different levels of accreditation covering all stages of carbon management (1. Mapping, 2. Reduction, 3. Optimisation and 3+. Neutrality). It is independently administered, institutionally-endorsed and has the support of the United Nations Framework Convention on Climate Change (UNFCCC), United Nations Environment Programme (UNEP), the International Civil Aviation Organisation (ICAO), the European Union (EU) and others.

Dominique Thillaud, Chairman of the Management Board of the Aéroports de la Côte d’Azur (ACA) Group, added: “Our group committed to reduce the greenhouse gas emissions of its daily activities. Today we are proud that the Nice platform is the first French airport to make it all the way to carbon neutrality – two years ahead of our initial target – and this in spite of increased capacity due to growing traffic. This reflects our strong dedication to emissions reductions across all the ACA Group, including the airports of Cannes Mandelieu and Saint-Tropez and demonstrates that we are doing our part to achieve the goals set at the COP21, joining several other European airports already certified at Level 3+.”

In parallel, the sister airports of Cannes Mandelieu and Saint-Tropez have become certified at Level 3 ‘Optimisation’ of the programme.

Niclas Svenningsen, who heads the Climate Neutral Now initiative at the UNFCCC Secretariat in Bonn, Germany, said: “Today’s announcement that Aéroport Nice Côte d’Azur has achieved carbon neutrality through Airport Carbon Accreditation is excellent news. We are very encouraged by the growing number of carbon neutral airports here in Europe, all the more so when it is one as prominent as Nice, in the country that hosted COP21.” 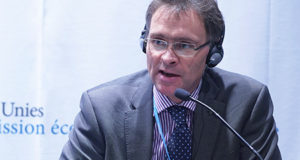 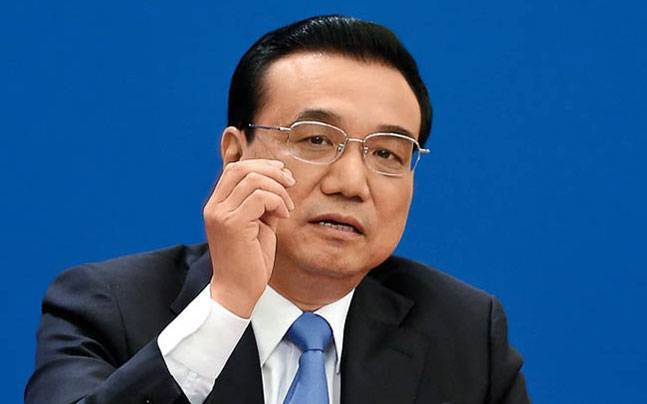 China will resolutely cut the output of crude steel and ensure it falls year-on-year in ...