Taking place from Monday, September 24 to Sunday, September 30, 2018 in New York City, the New York Climate Week is expected to be another key moment in 2018 to showcase climate action from around the world and to gather political support for a strong outcome at the upcoming UN Climate Change Conference COP24 in December in Katowice, Poland. 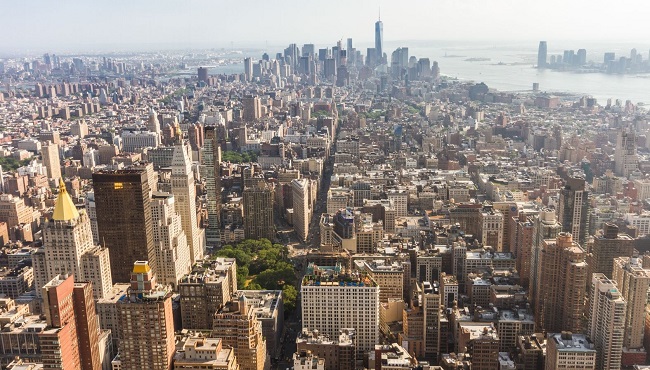 The Climate Week, the 10th in the series, comes shortly after the Global Climate Action Summit in San Francisco, California, where hundreds of new climate action commitments were made by states, regions, cities, civil society and investors.

UN officials welcomed the outcomes of the Global Climate Action Summit, which culminated in a landmark Call to Action presented to the UN’s Envoy on Youth, Jayathma Wickramanayake, and accepted by the UN top climate change official, UN Climate Change Executive Secretary, Patricia Espinosa, in the closing ceremony.

Some of the key events at the New York Climate Week include: