Bosque de Niebla has become the first documentary film to compensate the unavoidable greenhouse gas emissions caused by its production by making use of United Nations-certified carbon reduction credits. 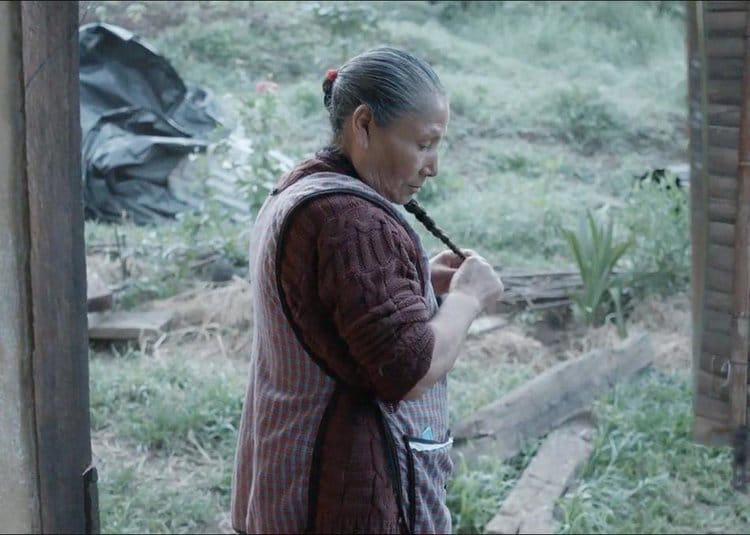 A scene from “Bosque de Niebla”

The film industry has a major role to play in promoting global climate action by raising awareness for the issue. At the same time, the industry has a considerable carbon footprint due to greenhouse gases emitted from travel to sets around the world, generators, and intense set lighting.

“When we learned that we could compensate with carbon credits, we were curious to know how much we had polluted. We had an epiphany when we realized that the production process we had was already consciously sustainable. For example, only natural light was used in the scenes of the film, the electricity we used for equipment was generated by solar panels, we harvested some of our food, used dry toilets, and water was heated with sustainable wood.” says Carlos Sosa, the Director General of Viento del Norte Cine, which produced the documentary.

“Compensation of emissions was a logical next step,” he added.

The film Bosque de Niebla, directed by Mónica Álvarez Franco and released in 2017, tells the story of a small community in the Mexican state of Veracruz, located in a “Bosque de Niebla”, which means cloud forest in Spanish. The inhabitants live in harmony with nature by adapting the needs of their community, including food and education, to fit cooperate with their precious surroundings.

Produced by Viento del Norte Cine, the film follows the three-step Climate Neutral Now method of measuring emissions, reducing them as much as possible, and then compensating for the unavoidable emissions using UN certified emissions reduction credits (CERs) via the UN’s Climate Neutral Now initiative.

Climate neutrality is not necessarily about zero emissions. Instead, it is about reducing current emissions to the point where we reach a balance between our emissions and the absorptive capacity of the Earth.

CERs come from projects registered under the UN’s Clean Development Mechanism. They include projects in developing countries which provide a credit for each tonne of greenhouse gas reduced or avoided. The 8,100 CER projects and programmes in 111 countries range from clean cookstoves and water purification projects to wind power and large industrial gases projects.

Niclas Svenningsen, Manager of Global Climate Action at UN Climate Change, also welcomes the addition of films to CNNs projetcs saying, “We are happy to have the first climate neutral movie as part of the Climate Neutral Now initiative. Bosque de Niebla has proved that successful films can not only tell about climate change issues and sustainability but also can be sustainable themselves.”

In a nod the potential for future films to go climate neutral, he adds that “We hope that this great example will serve as inspiration to the whole film industry.”