March 2, 2016 Comments Off on Livelihoods, forests at risk if land rights are ignored, says report 1,126 Views

Indigenous Peoples and local communities protect half the world’s land, but formally own just 10 percent, according to a report released today by a global alliance of NGOs. 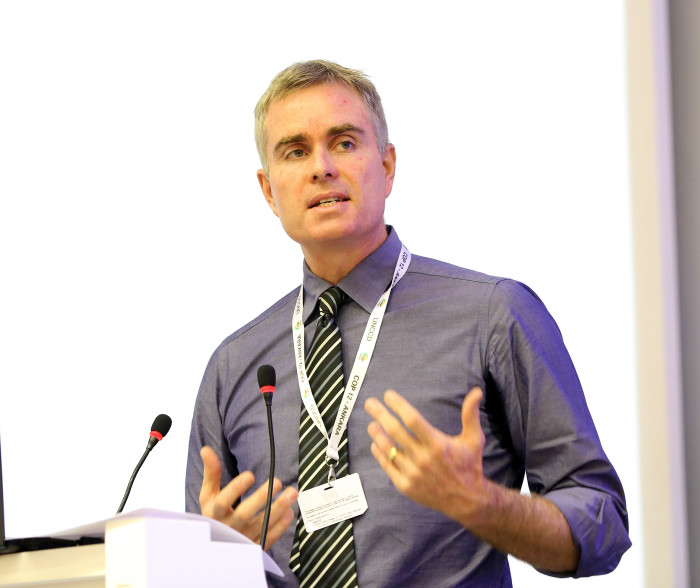 The Global Call to Action on Indigenous and Community Land Rights, backed by more than 300 organisations all over the world, was on Wednesday launched with the publication of a new report.

Entitled “Common Ground: Securing Land Rights and Safeguarding the Earth,” the report represents a manifesto of solidarity with the ongoing struggles of indigenous peoples and local communities seeking to secure their land rights. The launch also marks the official start of the Land Rights Now campaign, calling for the amount of land these communities own to double by 2020.

Mike Taylor, the International Land Coalition (ILC) Director, said: “Billions of people around the world depend on their land to live; if we do not fight to secure this essential human right, we are turning our backs on them, their cultures, and the environment. The lives of those who depend on community-owned land for their homes and livelihoods are at stake.”

With livelihood security in decline for many forest dependent communities and peoples, the need to ensure full legal and practical protections for customary rights to land, territory and forest resources is increasingly urgent. The launch of the Land Rights Now campaign will help to draw international attention to the many rights-based approaches to curbing deforestation advocated by forest peoples themselves.

The report and the Land Rights Now campaign highlight the experiences of people who depend on land and forests for their livelihoods as well as their cultural identity.

Nicholas Fredericks, a spokesman for the Wapichan people of Guyana, where lands are under threat, said: “These forests are our life, but they are being taken from us. Outsiders have a financial view of the land. They see it as money. We see it as life. We have to win… for the future of our people.”

Winnie Byanyima, Executive Director of Oxfam International, said: “Oxfam is standing with the 2.5 billion people around the world who rely on community lands – for their livelihoods, security and cultural identity. We are calling for indigenous and community land rights to be secured once and for all: this struggle is as much about fighting poverty as it is about tackling injustice and inequality; and advancing women’s rights.”

The importance of land rights is underscored in two major recent international agreements, the Sustainable Development Goals and the Paris Agreement on climate change. Addressing the unique needs of the world’s 2.5 billion Indigenous Peoples and local communities is crucial to fulfilling the aspiration of the SDGs to “leave no one behind.”

To mark the launch of the Global Call to Action, Forest Peoples Programme is supporting events taking place around the world, including Guyana, Kenya, Suriname, Peru and Liberia. 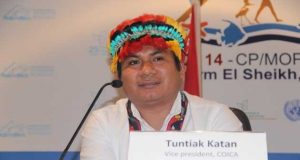 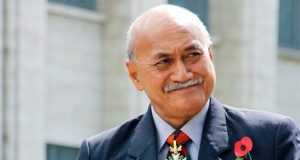 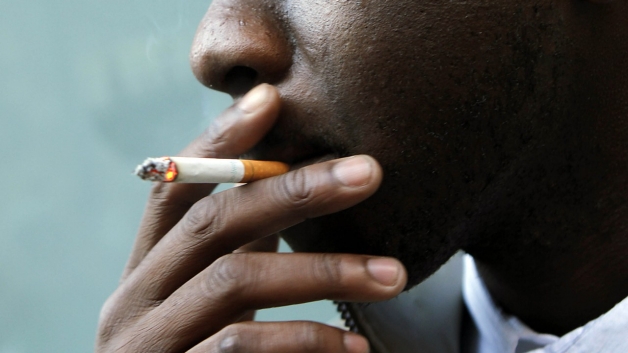 Action to stamp out tobacco use can help countries prevent millions of people falling ill ...