The Lagos State Emergency Management Agency (LASEMA) on Thursday, December 22, 2017 advised Lagos residents to be cautious in all their dealings to avoid emergencies or disasters due to the change in weather patterns. 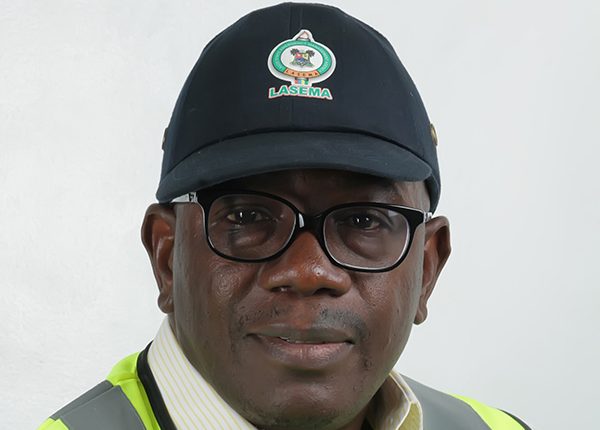 Mr Adesina Tiamiyu, the General Manager of LASEMA, gave the advice in a statement signed by Mr Kehinde Adebayo, the Head of LASEMA Public Affairs Unit.

Tiamiyu said that between the end of November and middle of March every year, humidity usually dropped to as low as 15 per cent, with people experiencing cold, especially in the morning.

He added that visibility was also impaired during the period because of the early morning haze.

Tiamiyu advised motorists to be conscious of the foggy weather conditions, as well as the early morning and late evening mist, which were usually associated with the harmattan season.

He urged motorists to continuously embark on routine check of the wipers, brakes, windscreen and headlights of their vehicles before plying the road.

Speaking on the incessant fire outbreaks in the current dry season, the general manager stressed that it was needful for the residents to take necessary precautionary measures to avoid fire outbreaks and other emergencies.

“Measures to be taken include staying away from naked light such as the use of candles, switching off electrical appliances when not in use and desisting from storage of inflammable materials such as petroleum products.

“Others are eschewing bush burning and unnecessary use of fireworks which are highly explosive.

“These are precautionary steps to prevent disastrous consequences,” he said.

Tiamiyu assured the citizens that the government was alive to its responsibilities in ensuring the safety of the citizens’ lives and properties at all times.

He, however, warned the residents to be vigilant, particularly when they were in large gatherings such as religious programmes, carnivals, clubs, event centres and restaurants by monitoring all the activities around them.

“You should report suspicious and unusual activities to security agencies through the emergency numbers, 112/767, which are toll-free and open to all distress calls from any telecommunication network.

“The agency will continue its routine day and night patrols with the tow trucks around the Third Mainland Bridge to the Berger end of the Lagos-Ibadan Expressway.

“We will sustain our patrol of Western Avenue to Lagos-Abeokuta Expressway and the heavy-duty trucks, Super Metro, would to be stationed at the Anthony area to cover the Ikorodu Road Axis and Lekki-Epe Expressway.

“Other areas of coverage include Ikeja, Mile 2, Badagry Expressway and other strategic locations across the state.

“The essence of the patrols is to tow off any broken-down vehicles, causing impediment on the road; as this could possibly result in unnecessary accidents, loss of man hours and traffic gridlock,” he said.

Tiamiyu commended Gov. Akinwunmi Ambode for providing adequate resources for the agency and security organisations in the state so as to ensure adequate protection of lives and properties.

He said that the response time of LASEMA had improved considerably, with over 80,000 calls relayed to the Call Centre on a daily basis on crises, ranging from domestic violence, robbery, road accidents to fire outbreaks, with several link calls.

He said that the operational base of the agency was spreading to cover all the parts of the state for adequate and prompt response to any form of emergency.