August 29, 2016 Comments Off on IUCN congress to set path for nature conservation 902 Views

The International Union for Conservation of Nature (IUCN) World Conservation Congress – believed to be the world’s largest and most inclusive environmental decision-making forum – will meet in Honolulu, Hawaiʻi from 1 to 10 September 2016 to define the global path for nature conservation for the years to come. 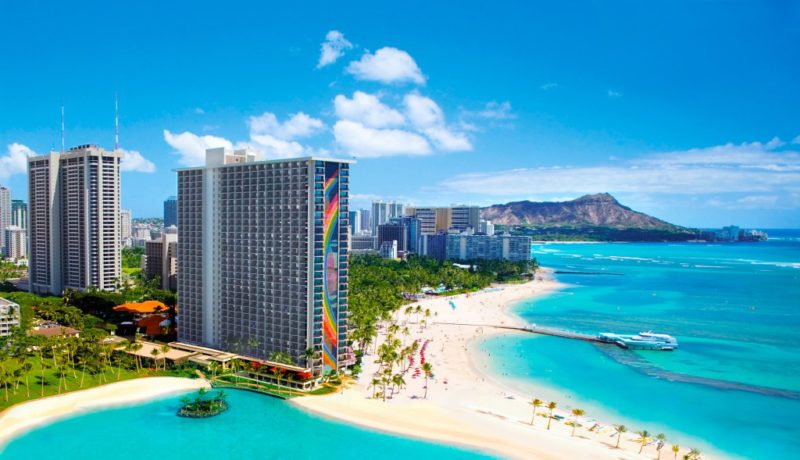 Hawaii, the 50th and most recent state of the United States of America, is hosting the IUCN’s World Conservation Congress 2016 in September 1 to 10

Over 8,300 delegates from 184 countries, including Heads of State and other high-level government officials from various organisations, are expected to attend the IUCN Congress.

The forum will be held under the theme “Planet at the crossroads”, emphasising that nature conservation and human progress are not a zero-sum game, and that credible and accessible choices exist that can promote general welfare while supporting and enhancing our planet’s natural assets.

This will be the first time the IUCN Congress will be hosted by the United States, home to over 100 IUCN member organisations.

Key issues that will be discussed at the event include wildlife trafficking, ocean conservation, nature-based solutions for climate change mitigation and adaptation, and private investment in conservation.

At the Congress, IUCN’s 1,300 member organisations – some of the most influential government and civil society organisations from more than 160 countries – will collectively decide on actions to address the most pressing and often controversial conservation and sustainable development challenges.

Around 100 motions are expected to be adopted by the global environmental parliament of governments and NGOs, which will then become IUCN Resolutions or Recommendations calling third parties to take action.

Some of the motions to be voted on at the IUCN Congress were listed to include: