The Nigerian Tobacco Control Alliance (NTCA) has taken its advocacy on dangers of smoking in movies and music videos to stakeholders in the industry.

Last week the Alliance visited the leadership of the Broadcasting Organisation of Nigeria, National Broadcasting Commission (NBC), Advertising Practitioners Council of Nigeria (APCON) and the National Film and Video Censors Board (NFVCB).

NTCA also visited stakeholders in the movies and music industry including practitioners, veterans, actors, actresses, directors, editors and producers among others.

During a media briefing in Lagos, the Programme Coordinator of NTCA, Olu’Seun Esan, said that the Alliance is engaging the entertainment and media industry because the tobacco industry has over the years targeted the industry for tobacco advertising promotion and sponsorships which he said is in contravention of the National Tobacco Control Act 2015.

Esan said the time has come for all stakeholders to protect the health and wellbeing of youths, children and the entire populace from the indiscriminate promotion of the tobacco products.

He commended stakeholders in the creative and entertainment industry for eschewing the overtures from the tobacco industry over the years.

Esan added that copies of the Act, the regulations and other important documents were given to the stakeholder. He said further engagement with the entertainment and media industry would be embarked upon regularly going forward.

He said the time had come for the government to take enforcing the provisions of the tobacco control Act seriously.

He said advocates in the country have a long list of movies and music videos which seems to promote smoking without warnings which is a clear contravention of the law of the country.

He said this does not mean well for the health and wellbeing of the citizens of the country.

Executive Director of Corporate Accountability and Public Participation Africa (CAPPA), Akinbode Oluwafemi, noted that the time had come for all stakeholders to close ranks to ensure the total prohibition of TAPS in the country.

He called on the government and enforcement agencies of government to enforce the provisions of the Acts on the prohibition of TAPS.

Michael Olaniyan, the Technical Resource Person, West Africa, Campaign for Tobacco-Free Kids (CTFK), who was also part of the NTCA delegation, stated: “The National Tobacco Control Act 2015 and its Regulations of 2019 is aimed at protecting the present and future generations of Nigerians and residents of Nigeria from the devastating health, social, economic and environmental consequences of use and exposure to tobacco and tobacco products.

“The policies also seek to promote and protect Nigerians and residents’ right to health, life, physical integrity, safe and healthy workplace and other rights adversely impacted by tobacco and its products.”

He further called on the government to ensure that the provisions of the Act and the regulations are enforced. 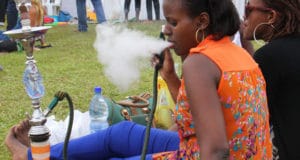 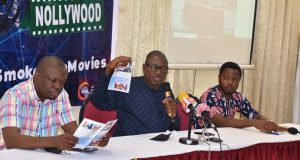 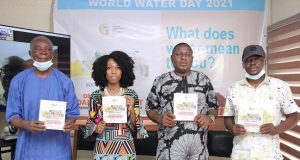 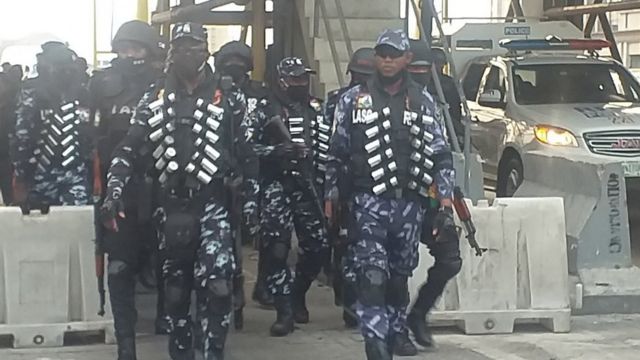