The decision of six Congo Basin countries to work with donors to protect their forests is a positive step, but will only be as successful as its implementation, Greenpeace Africa has said. 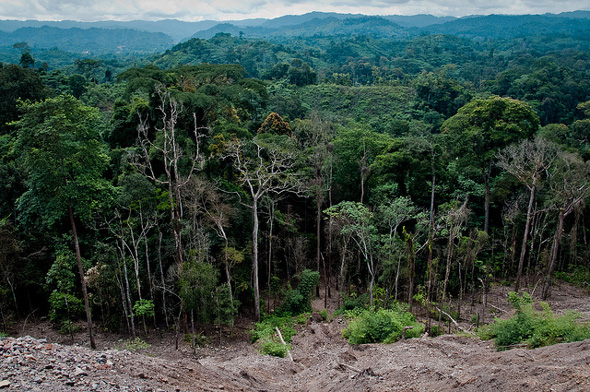 The Central African Forest Initiative, announced during the UN Sustainable Development Summit in New York this week, will see donors including Norway, Germany, the UK and the European Union pledge financial support for countries including Democratic Republic of Congo (DRC), Cameroon and Gabon to protect their forests and slow illegal logging and conversion of forests.

“Greenpeace welcomes this initiative, we believe that rainforest protection can only be effective if there is a joint and strong commitment from both African governments and international donors,” said Irène Wabiwa Betoko, Senior forest campaign manager with Greenpeace Africa.

“But any such agreement has to be backed up with meaningful action. Strong pre-conditions need to be set up for disbursing funds and safeguards aimed at eradicating corruption in the forestry sector need to be instituted. Governments need the means and capacity to ensure these reforms can realistically be implemented.”

Norway was the first donor to announce its financial support, pledging up to $47 million annually between 2016 and 2020.

“Experience tell us that such agreements are easier said than done,” said Wabiwa Betoko. “Communities on the ground who depend on the Congo Basin forests for their livelihoods are often the first to lose out when it comes to weak forest governance and weak political will to ensure words become actions.”

Previous: Groups seek end to planned water privatisation in Ogun
Next: How Africa pledged to take climate action, by PACJA 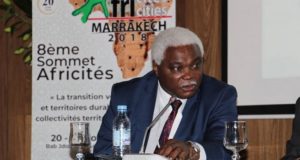 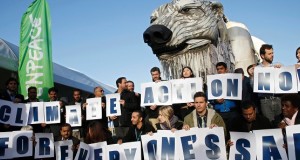 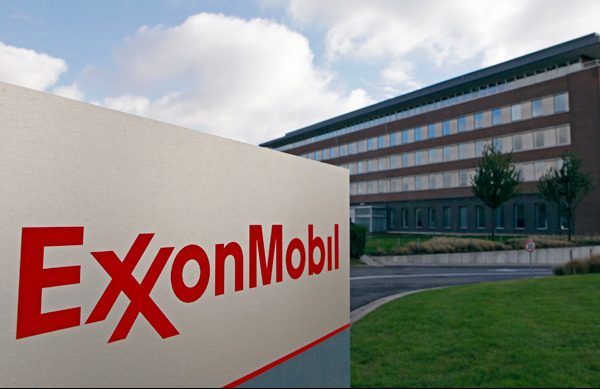