The Vice-Chancellor of the University of Ilorin, Prof. Sulyman Abdulkareem, has decried the destruction of the university’s multi-million-naira research and training farms by cattle illegally grazing on the campus, and poisoning the dam with chemicals. 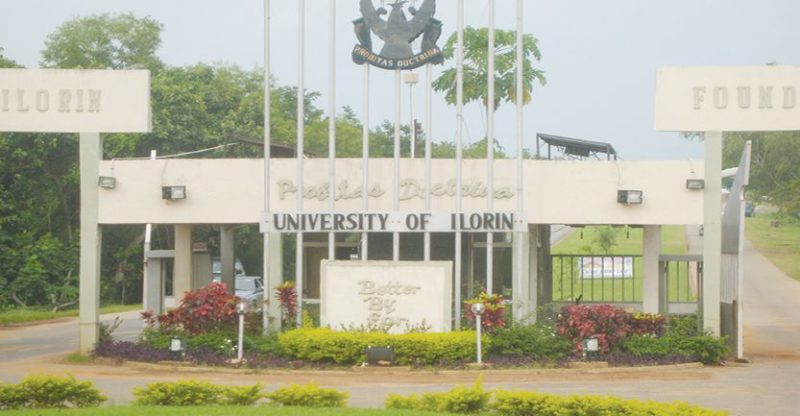 According to the university’s weekly bulletin issued on Monday, February 12, 2018, the management of the institution last Thursday held a security meeting with the leaders of the 11 Fulani settlements on the university land.

The publication quoted the vice-chancellor as saying that sundry economic trees’ plantations were destroyed by cattle illegally grazing on the vast land of the institution.

The meeting was attended by representatives of law enforcement agencies comprising of the Nigerian Police Force, the Department of State Security Services (DSS) and the Nigerian Security and Civil Defence Corps (NSCDC).

At the meeting held at the institution’s Auditorium Basement, Prof. Abdulkareem disclosed that the university management would no longer tolerate illegal grazing of cows on its land.

He, therefore, told the illegal settlers, who have started building permanent structures, to vacate the university land in the interest of peace.

According to him, this was coming almost a year after the university authority first issued a quit notice to the illegal settlers.

The management recalls that the university management had on April 26, 2017 handed down a seven-day ultimatum to the Fulani herdsmen encroaching on the university land to quit the campus, but the quit notice was never complied with.

The institution also noted that, on May 11, 2017, 28 persons, comprising Fulani herdsmen, Yoruba and Hausa farmers, were dragged to an Ilorin Chief Magistrate’s Court for allegedly trespassing into the university land, destroying the school’s plantation and perpetrating other unauthorised activities on the university campus.

The management explained that the accused persons were alleged to have resorted to poisoning the institution’s dam with chemicals, while also engaging in illegal felling of economic trees from which they made charcoal.

However, at last Thursday’s meeting, the Vice-Chancellor clearly told the Fulani settlers that “enough is enough”.

The VC warned that the university could no longer condone the destructive activities of their grazing cattle on the university land, as this is becoming too costly for the institution to bear.

According to the institution’s publication, herdsmen from 11 communities took turns to speak at the meeting.

The Chairman of the Miyetti Allah Cattle Breeders Association, Usman Adamu, told the university management that the herdsmen destroying the university farm land were not living in the community.

He said that there were other ethnic groups embarking on illegal activities like logging, and were not differentiated from the Fulanis.