Before the creation of the Federal Capital Territory (FCT) in 1976, the area known today as Abuja was a collection of gazetted forest reserves. But they were all cleared during the development of the capital city.

However, fresh efforts to re-green the city have commenced, courtesy of the FCT Administration which during the week flagged-off a tree planting campaign. The FCT Development Control Regulations stipulate that at least 40 percent of all residential plots should be green.

The campaign kicked off with the tree planting and beautification of Airport Road, by Kashton Concepts Limited in collaboration with the Women for Change and Development Initiative.

Wife of President Goodluck Jonathan, Dame Patience Jonathan, who was present at the event, said the initiative would provide jobs for over 700 women in the FCT.

She said there is a strong connection between the safety and beauty of the environment, and the quality of the life of the the inhabitants of such environment.

“Tree planting, landscaping and beautification have been confirmed to be anchor of life and health by experts, it is considered to be a major support for every living creature,” she said.

She commended the Minister of FCT, Senator Bala Mohammed, the company and urged other private companies to emulate their gesture.

Mohammed warned those distorting  the Abuja Master Plan that they would  face the full wrath of the law.

“I must warn all those who deface the environment of our beautiful city and abuse the Abuja Master Plan that the FCT Administration will take adequate and necessary steps to enforce discipline in these areas,” he stated.

The minister revealed that, apart from providing the aesthetic/beautification of the road, the project has already generated employment for about 600 workers who are mostly women.

He added that as the work progresses, another 300-400 youths would be involved in making sure that the project is adequately sustained, noting that it has also provided for the development of a plant nursery on the Airport Road to carter for replenishment of dead trees.

“It is our desire to replicate this type of environmental friendly project in other parts of the Federal Capital Territory,” he added.

Minister of Environment, Hadiza Mailafia, underlined the benefits of urban trees, adding that massive tree planting on every available space in the city that can accommodate a tree is one sure way of not only regaining the vegetation lost over the years, but will at the same time improve the aesthetic quality of the city and enhance its livability and comfort.

She congratulated Mohammed for the initiative, even as she urged the general public  to cooperate with the FCT authorities in protecting and preserving the planted trees and the landscape alike. 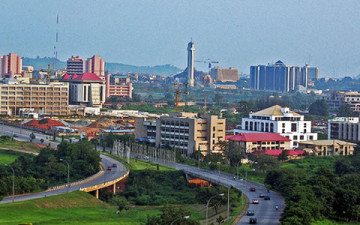 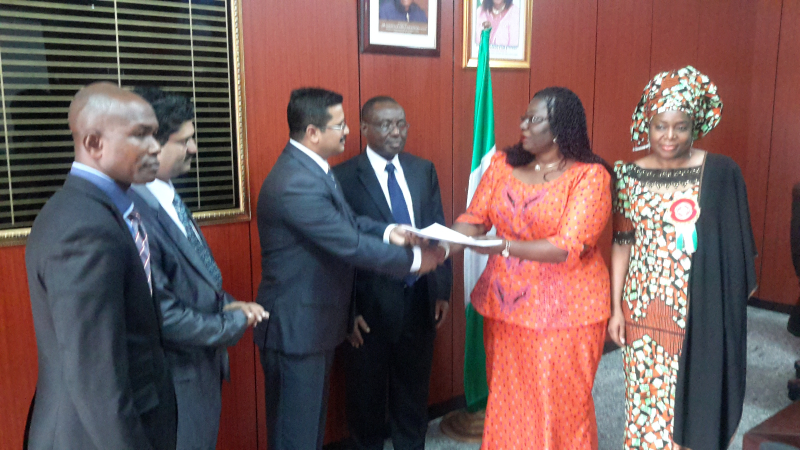 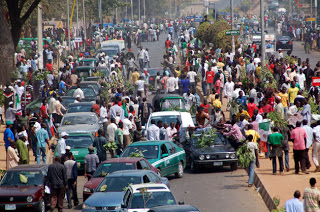