Environmentalists have urged Germans to eat half as much meat as they currently do, in order to meet climate goals. 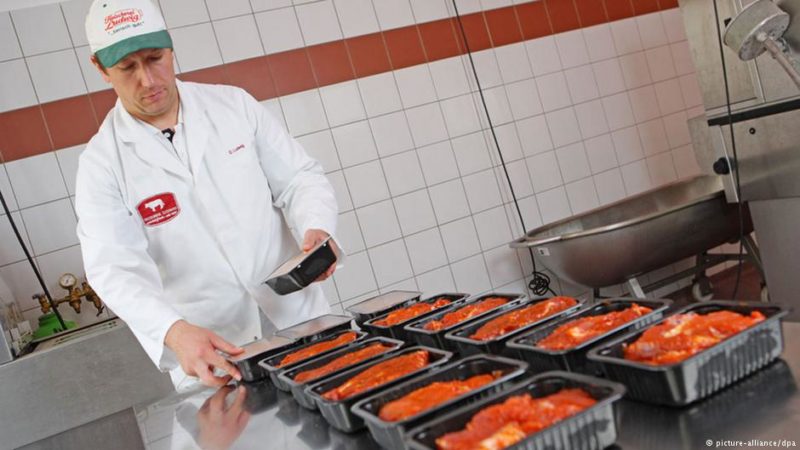 The organisations said as they presented the “Meat Atlas 2018’’ in Berlin on Wednesday, January 10, 2018 that, without a reduction in meat consumption and animal numbers, it would also be impossible for Germany to ensure the conservation of many other flora and fauna.

“Less and better is the solution,’’ said Hubert Weiger, director of the German Association for the Environment and Nature Conservation (BUND).

“This year, the German federal government has to set the guidelines for a sustainable reorganisation of the keeping of animals.’’

The groups are demanding an obligatory identification system for meat and the disposal of the nitrate surpluses caused by the overproduction of manure.

They also want a limit of two cattle or 10 pigs per hectare of land, but in general the number of pigs bred for meat needs to drop by several million, they said.

Industry statistics showed that in 2016 Germans consumed an average of 59 kg of meat per capita, an increase of 1.5 kilos on the 2017, but not much less than they consumed 10 years ago.

The German Society for Nutrition also recommends that people should only eat half this amount.

The “Meat Atlas’’ has been published each year since 2013 by BUND, the Heinrich Boell Foundation and the French newspaper Le Monde Diplomatique.