The Green Climate Fund (GCF) on Thursday, August 17, 2017 expanded its impact in the Asian region with an agreement strengthening its shared strategic approach to tackle climate change with the Asian Development Bank (ADB). 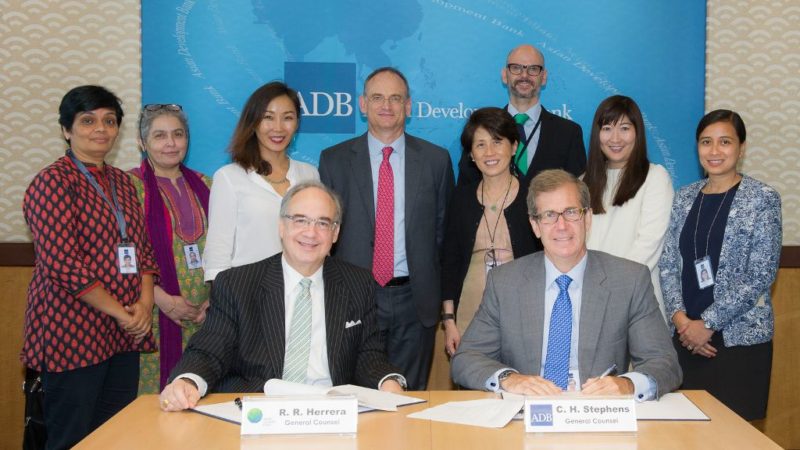 The two organisations have signed an Accreditation Master Agreement (AMA), a prerequisite for all GCF Accredited Entities in order to implement GCF-approved projects. ADB was accredited to GCF in March 2015.

“The Accreditation Master Agreement between the GCF and ADB will open the way to deeper collaboration between our institutions,” said ADB General Counsel Christopher Stephens. “Working together with the GCF, we will build a robust pipeline of climate projects that support the development and climate objectives of our developing member countries.”

GCF registered the ADB as one of its Accredited Entities, which propose and implement GCF-approved climate projects, in March 2015.

Acting GCF General Counsel Raul Herrera said the AMA signing represents a significant step for GCF as the Asian region is the linchpin to a successful global response to climate change.

“As the dynamo of global economic growth, with Asia Pacific continuing to record the world’s strongest growth, this region has a key role to play in tackling climate change,” said Mr Herrera. “The vital importance of Asia in meeting the climate challenge, along with GCF’s mandate to pursue transformative low-emission and climate-resilient development across the planet, means a shared strategic approach between GCF and ADB in this area is essential.”

GCF also commended ADB for highlighting in its own study how sensitive the Asia and Pacific region is to climate change.  “A Region at Risk: The Human Dimensions of Climate Change in Asia and the Pacific,” an ADB report released in July, indicates climate change could diminish the major achievements made during the past few decades in lifting large numbers of people living in the region out of poverty.

GCF’s current portfolio of 43 approved projects include two proposed by ADB – a renewable energy project in the Cook Islands and a water supply project in Fiji.

ADB, based in Manila, is dedicated to reducing poverty in Asia and the Pacific through inclusive economic growth, environmentally sustainable growth, and regional integration. The bank plans to double its annual climate financing to $6 billion by 2020, and increase spending to about 30 percent of its overall operations by the end of this decade.

GCF was set up in 2010 by the 194 countries which are parties to the United Nations Framework Convention on Climate Change (UNFCCC) to deliver equal amounts of funding to mitigation and adaptation. 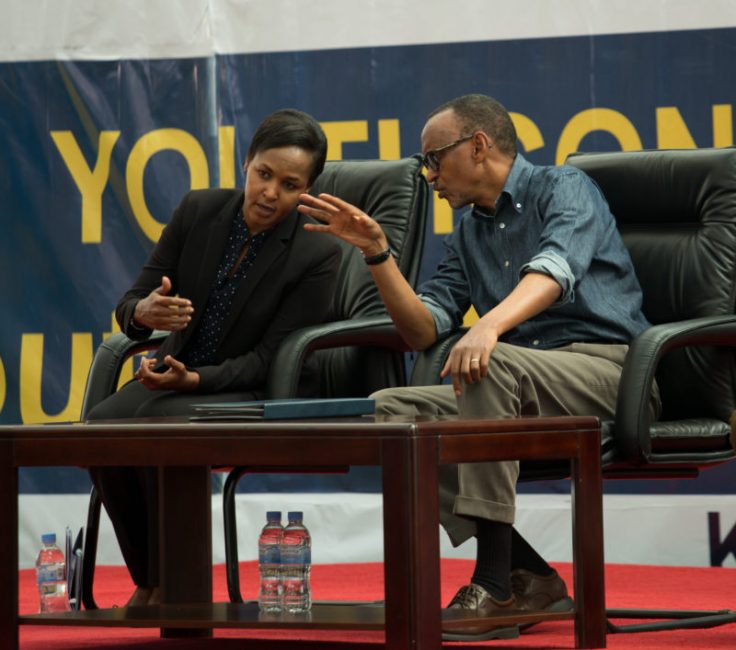