The Federal Road Safety Commission (FRSC) in Gombe State, in collaboration with the government, has embarked on tree planting campaign under the Gombe Goes Green (3G) Initiative.

The Sector Commander, Mr Ishaku Ibrahim, stated this on Tuesday, October 5, 2021 during the tree planting exercise at the command’s headquarters in Lafiyawo Community, Akko Local Government Area of the state.

Ibrahim said that the tree planting campaign was designed to complement the 3G initiative being implemented by the state government.

He said that tree planting should not be left for the government and environmentalists alone but a collective  responsibility for all including organisations.

The Sector Commander said that the corps had earlier planted several trees under the first phase of the programme, adding that the trees were being nurtured and in good shape.

According to him, the resolve of the state government to plant one million trees every year is a “noble initiative that will improve the environment.”

He called on organisations and corporate bodies to support tree planting and other environment-friendly programmes, to mitigate environmental challenges in the state.

Ibrahim stated that for the trees to be sustained, “every officer had been assigned to a tree and it will be their responsibility to nurture.”

In his remarks, Dr Mohammed Tafida, Director-General, 3G Coordinating Office, said that the tree planting exercise at Lafiyawo was on the instance of the Corps.

Tafida said that Gov. Inuwa Yahaya had directed the 3G initiative to expand the scope of its outreach to offices towards improving the quality of air.

He disclosed that over 1.2 million trees were planted across the state under the 3G initiatve, adding that more trees would be planted under the second phase of the programme.

“We are still planting and we are open to anyone who wants trees to come for them but they must assure to nurture them,” he said.

Garba said, “we are in erosion control and one of the reasons for gully erosion is indiscriminate felling of trees.

“This is why tree planting which is part of our development objectives has been prioritised.”

According to him, collective effort in tree planting will help address environmental challenges while reducing vulnerability to soil erosion.

The Manager appealed to other agencies to emulate the FRSC by embarking on tree planting in their offices and homes. 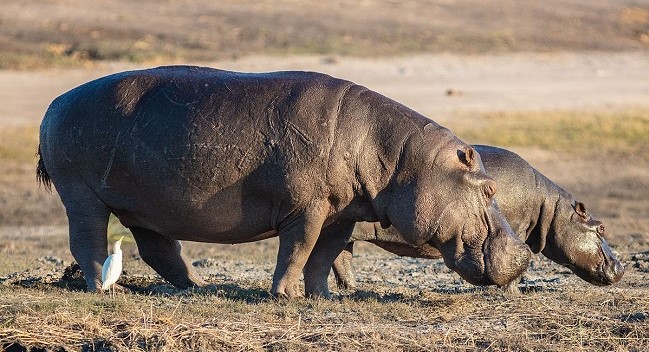 Gombe State Government has expressed its readiness to partner with private sector initiatives on developing ...