Activist and Founder of Follow The Money, Hamzat Lawal, has been nominated for the AfricTivitstes Award alongside Muazu Alhaji Modu, Follow The Money Regional Director, Northeast and Founder of Spotlight for Transparency and Accountability Initiative. The AfricTivistes Prize rewards outstanding civic leaders across Africa who have initiated and executed outstanding projects in their communities.

In over nine years, Follow The Money (FTM) is said to have expanded to become the largest citizen-led socio-digital accountability movement in Africa (with presence in over seven African countries), driving grassroots participation in mainstream issues and nudging critical stakeholders to hold governments accountable. In Nigeria alone, the organisation’s grassroots campaigners have reportedly tracked a total of $10.6 million government projects in 191 grassroots communities and further saved the Nigerian Government from financial leakages up to the tune of N447 million.

Speaking on the double nomination, Lawal said: “It’s both exciting and humbling that Follow The Money and its members have been nominated for this award. More importantly, I’m glad that Muazu, who’s one of FTM’s regional leaders, championing our cause in the northeast, has been recognised for his hard work and dedication. Follow The Money is present in over nine countries and has a vibrant network of community champions whose zeal and passion for driving accountability and transparency in governance fuel the hope nurturing the success of the Follow The Money movement.”

According to the AfricTivistes, the prize winner will receive “US$10,000, computer and electronic equipment, a scholarship and grants to replicate their project model or initiative in other African countries.” Other benefits include exchange programmes within Africtivistes’ network of partners in Africa and Europe. Finalists will receive $1,500 in addition to computers and electronic equipment among others. The voting process is ongoing until October 22. 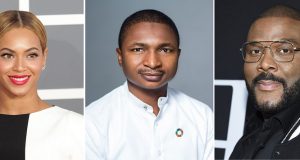 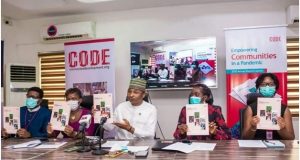 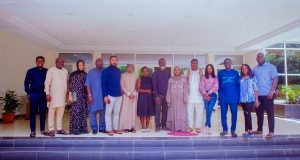 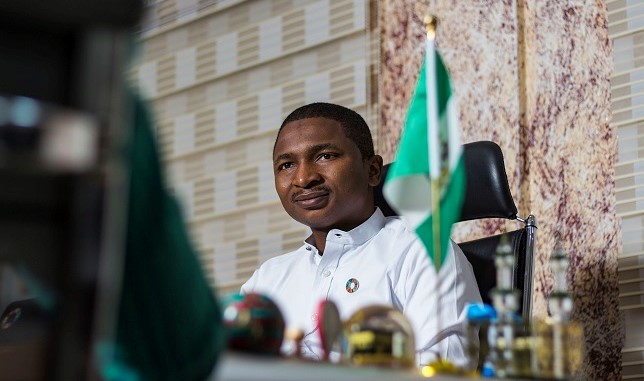 Anti-corruption activist and Founder of Follow The Money, Hamzat Lawal, has emerged a finalist in ...