July 26, 2020 Comments Off on Flood-hit Benue appeals to govt to dredge river 771 Views

Gov. Samuel Ortom of Benue on Saturday, July 25, 2020 appealed to the Federal Government to dredge the River Benue to permanently address the perennial flood in the state.

Ortom made the plea in an interview with newsmen shortly after inspecting the flooded areas in Makurdi, the state capital.

“Dredging of River Benue remains the best option to curtail flooding in the state.

“If the river is dredged, the perennial challenge of flooding in the state will be tackled permanently,” he said.

He called on National Assembly members representing the state to liaise with the Federal Government with a view to getting the river dredged.

The governor advised people to desist from building on waterways, saying that it was causing more harm than good.

He also warned people that build without getting approval from the Urban Development Board (UDB) to desist forthwith.

He emphasised that any building in the state that did not have approval would be pulled down and no compensation would be paid to the owners.

Ortom said that the state government through the State Emergency Management Agency (SEMA) would make adequate arrangement to provide a temporary shelter for the people that would be displaced. 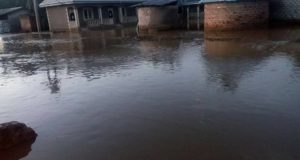 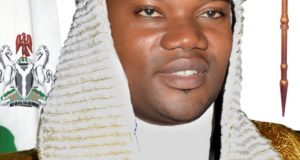 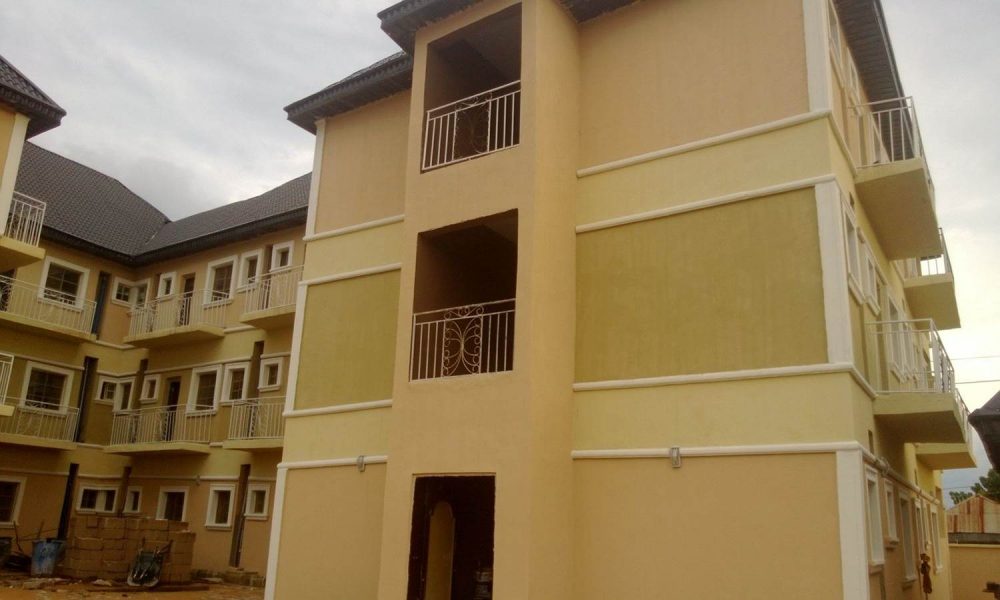 The Benue State Government is poised to partner the Centre for Food Technology and Research ...