He said his vision was for NatureNews to be the most authoritative news platform on environment issues in Nigeria and the rest of Africa.

Akoshile, who previously managed the entire revenue business of Daily Trust newspaper, said NatureNews would partner all stakeholders that are involved with global actions towards nurturing a living environment.

Commenting on issues of press freedom, he said NatureNews was founded on the principles of fundamental human rights as enunciated in the UN and AU charters.

Akoshile said the newspaper subscribes fully to cardinal ethics of journalism on accurate, fair, balanced and truthful reporting, adding that it will hold governments accountable on their social contracts.

Explaining the areas of focus for NatureNews, Akoshile said the newspaper has set agenda around the menace of gully erosion, desertification, oil spillage, open defecation and especially flooding that recently ravaged many states of the country.

On the coincidence of the birth of NatureNews with Nigeria’s diamond jubilee, he said no positive project is too much to be gifted to such a great nation that is inhabited by a largely good people.

Akoshile said he felt fulfilled to have the unique honour of gifting such a remarkable media platform to Nigeria on her 60th anniversary, adding that NatureNews is one of the legacies of his 34 years sojourn in media ecosystem. 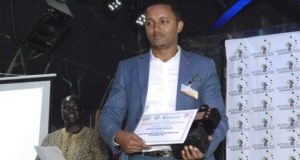 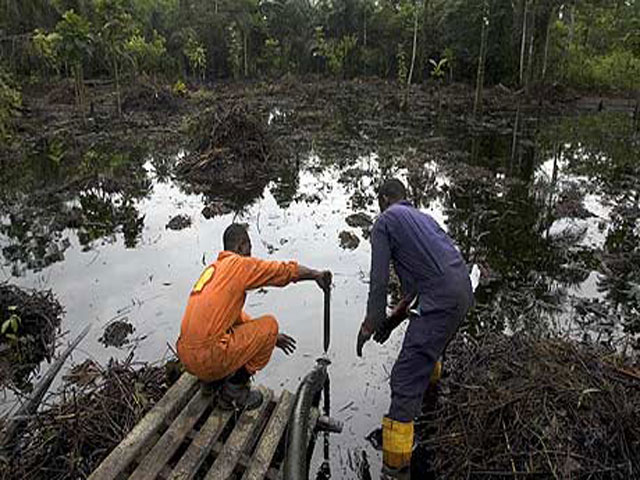 From soot in the air, toxic waste dumped in Koko, Delta State, destruction of ancient ...