EU environment ministers on Tuesday, February 28 2017 reached an agreement in support of the revision of the ETS Directive for the period after 2020. 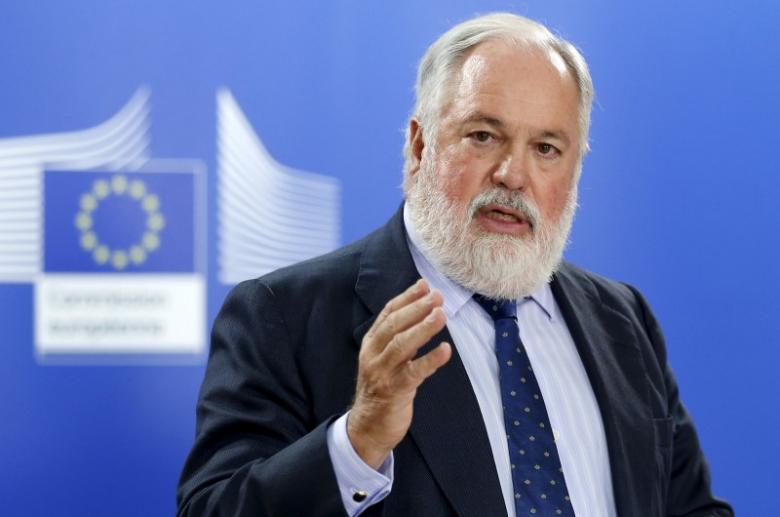 Tuesday’s agreement comes after almost two years of discussions in the Council, led since the start of this year by the Maltese presidency, and serves as the basis for negotiations with the European Parliament.

Welcoming the agreement, Commissioner for Climate Action and Energy, Miguel Arias Cañete, said: “Less than two weeks after the vote by Parliament, today’s agreement demonstrates once more the European Union’s strong commitment to show leadership on climate action and help drive the global transition to clean energy. I count on everybody’s best efforts to swiftly initiate the negotiations between the Council and Parliament.”

The EU Emissions Trading System (EU ETS) is the EU’s flagship policy to combat climate change by reducing the emissions from more than 11,000 installations in the power sector and energy intensive industry through a market-based cap and trade system.

Building on the Commission’s proposal from July 2015, Council agreed on a set of rules to ensure continued adequate protection against carbon leakage beyond 2020. It also backed measures to strengthen the Market Stability Reserve to more quickly reduce the current oversupply of allowances on the carbon market.