ERA to Shell: Stop sloganeering and clean up Ogoniland

June 9, 2014 Comments Off on ERA to Shell: Stop sloganeering and clean up Ogoniland 1,117 Views

The Environmental Rights Action/Friends of the Earth Nigeria (ERA/FoEN) has expressed reservations about remarks credited to the new chief executive officer of Shell, Ben Van Beurden, to the effect that the company is set to implement the United Nations Environmental Programme (UNEP) assessment of Ogoniland. 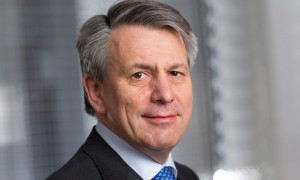 Van Beurden, who is currently on a visit to Nigeria, disclosed that he would toe a different approach to responding to community demands compared with his predecesors on the heels of criticisms the company received at its Annual General Meeting (AGM) in The Hague late last month for failing to clean up spills in Ogoniland three years after the UNEP recommendation were made.

But, in a statement issued in Lagos, ERA/FoEN said that Shell’s pledge to clean up the Ogoni environment is part of the company’s charade to buy time while actually doing nothing.

ERA/ FoEN Executive Director, Godwin Ojo, said: “The sweet remarks of Shell’s CEO is nothing new. It is the usual rhetoric of systematic delay, feigning compliance while doing nothing to undo the environmental terrorism and ecocide it has wrought in Ogoniland” 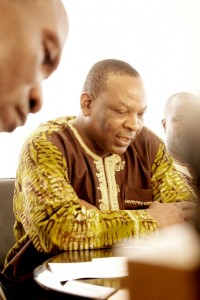 “Unless there is hard evidence, Shell cannot be trusted by mere promises. We doubt that Shell will now put on a new garb hence challenge the company to show more transparency and accountability by disclosing the funds it claimed it has set aside for the implementation of the UNEP recommendations.

Fifty years of baskets of unfulfilled promises makes us circumspect. We suspect that this is another basket full of lies given that the UNEP report was released three years ago and virtually no commitment has been made during this period. All that Shell has done is kicking and screaming against the report.”

Ojo pointed out that the unholy romance between some top government officials and Shell officials was responsible for the lack lustre approach of the government to compelling the company to embarking on cleanups and remediation of the environment, even as he added that, ” the government setting up of the Hydrocarbon Pollution Restoration Project (HYPREP) was and still remains a ploy to not implement the report”

ERA/FoEN demands an end to this grand deception which has pushed the Ogoni people to the fringes of existence. Shell must promptly comply with the UNEP recommendations. Mere talk is unacceptable,” Ojo insisted.

Previous: WED 2014: Youth groups plant trees, engage children
Next: Why Biosafety Bill should not sail through, by Bassey 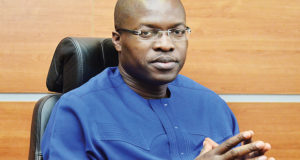 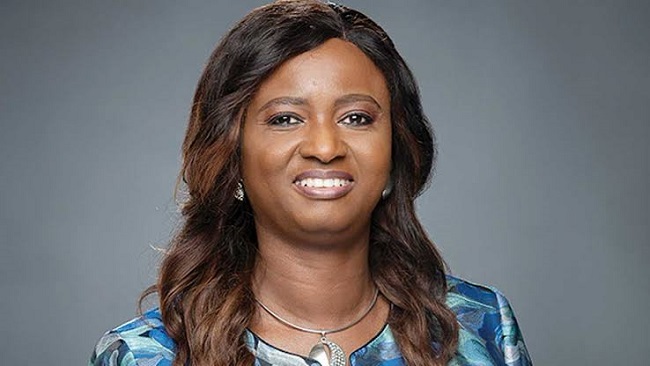