The Arab Republic of Egypt on Thursday, June 29, 2017 deposited its instrument of ratification of the Paris Agreement on Climate Change. 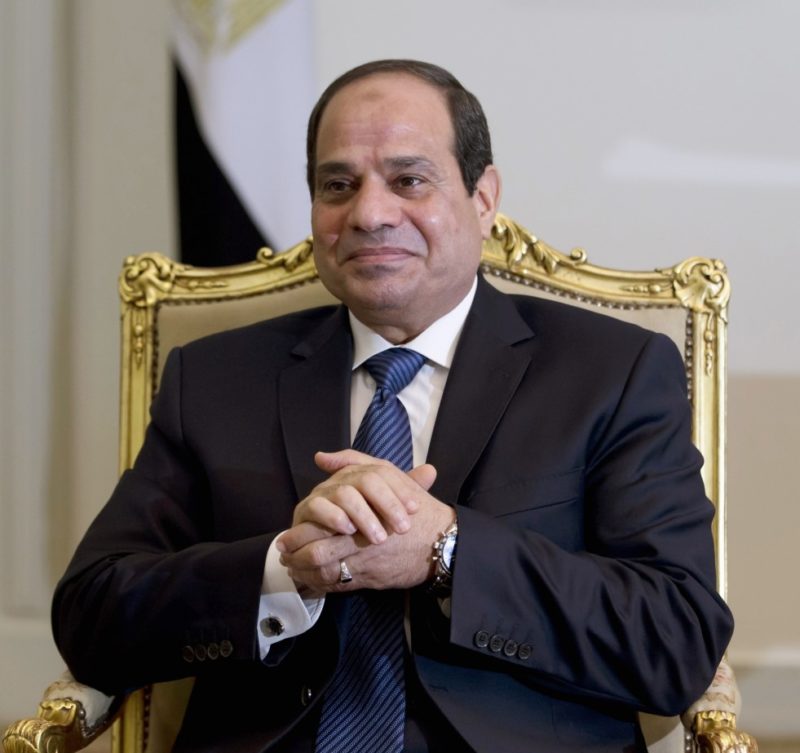 The North African nation thus becomes the 152nd country to endorse the global treaty, after Togo, which ratified the climate accord just a day before on Wednesday, June 28 2017.

According to the United Nations Framework Convention on Climate Change (UNFCCC), Egypt’s ratification of the pact will enter into force in a month’s time on Saturday, July 29, 2017.