The Renewable Energy Policy Network for the 21st Century (REN21), in cooperation with the United Nations Industrial Development Organisation (UNIDO), on Thursday published the latest in its series of regional reports on the state of renewable energy. The East African Renewable Energy and Energy Efficiency Status Report reveals that the off-grid market is firmly established in the region and is helping to meet energy access needs. 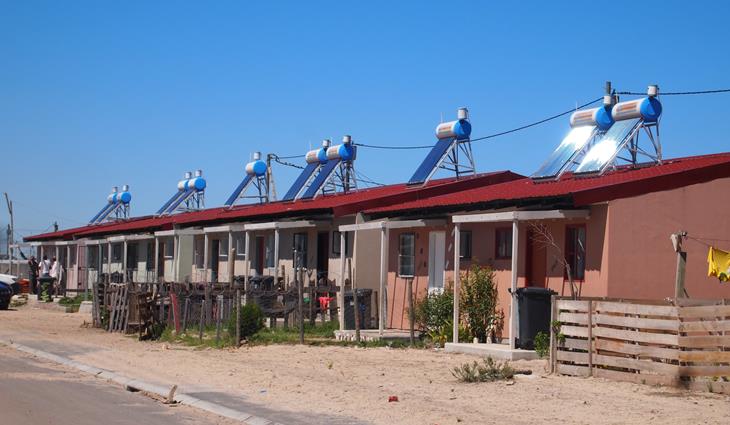 In 2015, the region saw $139.8 million of capital raised by off-grid solar companies, representing approximately 50% of all off-grid investment made worldwide ($276 million).

This result was driven by several factors. First and foremost a rapid decline in global prices for PV equipment. In addition, favourable government policies and innovative business models contributed to the region’s spectacular market growth.

The mini/micro-grid sector also attracted significant investment. The cooking sector was boosted with a $4 million investment to establish a cookstove manufacturing facility in Kenya with an additional $800,000 to expand activities elsewhere in the region.

In the on-grid market, renewable electricity made up 65% of the EAC region’s total installed, grid-connected power generating capacity in 2015. This is significantly higher than other parts of sub-Saharan Africa where currently it stands at 28.6% and 23.5% in the ECOWAS and SADC regions respectively.

While trends are generally positive, the report highlights several challenges that remain to be addressed if the region governments are to ensure energy security and meet energy access needs.

These include: paying greater attention to the cooking and heating sector; focusing on making the use of biomass more sustainable; diversifying the renewable mix in the grid; and supporting regional integration in the power sector. Further, there is far less policy focus on transport and, particularly, heating and cooling, so these sectors are progressing much more slowly.

Christine Lins, Executive Secretary of REN21, said, “Renewables are uniquely positioned to provide needed energy services in a sustainable manner – more rapidly and generally at lower cost than fossil fuels. The EAC has a vast potential of, among other renewable energy sources, hydropower, geothermal, and solar photovoltaic (PV), which had been exploited only marginally so far.”

“Regional integration is central to rapid growth, addressing the existing challenges of energy poverty and climate change in the EAC region,” notes Pradeep Monga, Director of Energy, UNIDO. “With this belief, UNIDO is working with regional and national partners to promote regional policies and markets for wider dissemination of clean and efficient energy technologies and services that are key in supporting economic growth and jobs creation in the region. The EAC Renewable Energy and Energy Efficiency Report provides a comprehensive overview of the status of renewable energy and energy efficiency policies and markets by drawing on information from national and regional sources and networks, which is critical to unlocking the region’s potential and investment opportunities.”

The report covers the Republics of Burundi, Kenya and Rwanda, the United Republic of Tanzania and the Republic of Uganda. It was released at the 3rd International Off-grid Renewable Energy Conference in Nairobi, Kenya.

The EAC Renewable Energy and Energy Efficiency Status Report is part of a report series that details the renewable energy and energy efficiency developments of a particular region. Their production also supports regional data collection processes and informed decision making. Data are provided by a network of over 50 contributors, researchers, and authors from all over a particular region.