A Professor of Animal Production at the University of Ilorin, Moshood Belewu, has developed new cattle feed pellets that are capable of increasing the quantity and quality of milk produced by lactating cows. 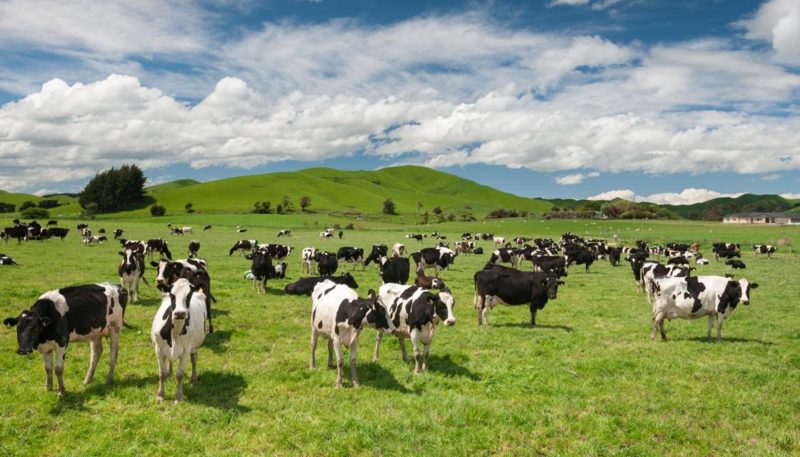 The University of Ilorin Bulletin, which was issued on Monday, April 30, 2018, stated that Prof Belewu of the Department of Animal Production, Faculty of Agriculture, disclosed the innovation in a report he sent to the Vice-Chancellor of the university, Prof. Sulyman Abdulkareem.

The publication said that the new feed was the outcome of Belewu’s research visit to Uka Tarsadia University, India, on the platform of the N. G. Patel Fellowship grant which was recently won by the Professor of Animal Production.

It stated that, on arrival at the Uka Tarsadia University, Prof Belewu obtained the needed materials for the research work and the animal feed was consequently formulated.

Belewu noted that the dairy farm, which was nearly 10km from Uka Tarsadia University, housed more than 40 cows and buffaloes, adding that lactating Gir cows were used for the study.

The professor said that the tested novel feed was modelled into pellets and used to nourish the lactating cows, adding that three feed pellet samples were developed, when compared with the popular conventional cow pellet.

He said that the research feat was well-received by the management of Uka Tarsadia University, adding that the university authorities were even proposing to patent the product.

Belewu urged the management of the University of Ilorin to consider the patenting and commercialisation of the developed feed pellet samples.

He said that the fellowship grant had helped him in forming new relationship and partnership with academics in Uka Tarsadia University and other persons.

He also said that the grant had also stimulated the formation of a bilateral research group, involving academics from University of Ilorin and Uka Tarsadia University, so as to boost cross-fertilisation of ideas and innovation.

He said that the breakthrough in animal production had the potential of increasing the income of livestock farmers in Nigeria, if well-utilised.