What delegates will negotiate at COP23 in Bonn

The United Nations Climate Change Conferences or Conference of Parties (COP) are yearly conferences held in the framework of the United Nations Framework Convention on Climate Change (UNFCCC). At COP23 scheduled to hold under the Presidency of Fiji but hosted in Bonn, Germany, governments are meeting to advance the implementation of the Paris Agreement, which was the outcome of COP21 in Paris, France in 2015. 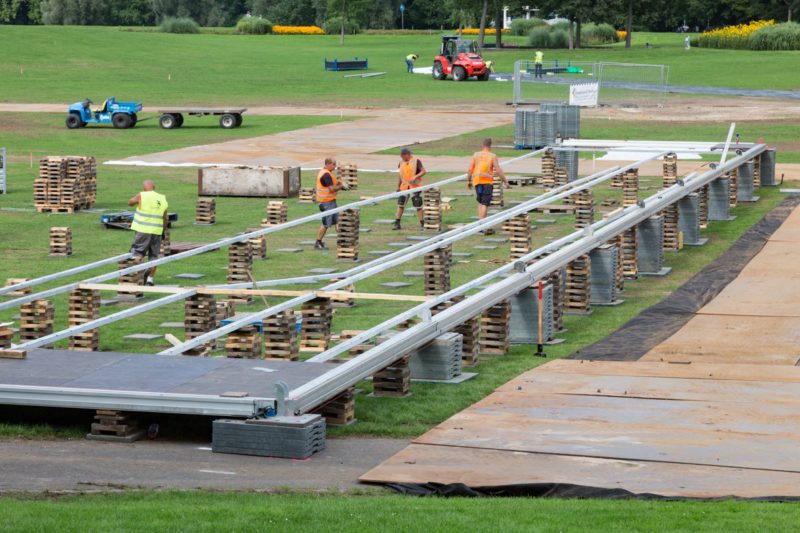 The focus is on the development of guidelines on how the Paris Agreement’s provisions will be implemented across a wide range of issues including transparency, adaptation, emission reductions, provision of finance, capacity-building and technology.

The aim is make progress in all these areas so that the guidelines can be completed by COP24 in Poland in 2018.

This work is advanced through sessions of the following bodies:

The COP, the CMP and the CMA are the supreme decision-making bodies for the Convention, the Kyoto Protocol and the Paris Agreement respectively.

The outcomes of this work should be ready for consideration at the third part of CMA 1 in 2018. The SBSTA and the SBI also have tasks to complete under the Paris Agreement work programme.