President, Lagos Chamber of Commerce and Industry, Alhaji Remi Bello, has lauded Dangote Cement for the slash in cement price, saying the gesture would enable many Nigerians desirous of building their own houses to achieve their ambitions. 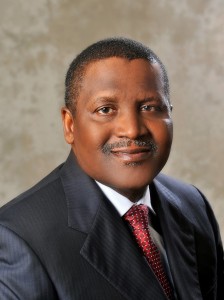 Bello, represented by Deputy President of the Chamber, Mrs. Nike Akande, at the Dangote Industries Limited special day at the Lagos International Trade Fair, said the Dangote Group is living up to its mission of touching the lives of people by providing their basic needs through several products from its subsidiaries such as Dangote Sugar Refinery, Dangote Cement, Dansa and National Salt Company of Nigeria (NASCON).

Bello said the slash in price would significantly impact the economy given that cement is a major component in building and construction. He commended the group for creating numerous employment opportunities in the economy through several linked and integrated industries.

Group Executive Director, Stakeholders Management & Corporate Communications, Dangote Group, Ahmed Mansur, who represented the President/Chief Executive, Aliko Dangote, at the event commended the organisers of the fair for attracting participants and exhibitors. He said the Lagos International Trade Fair had become a strategic and most prominent forum for companies to showcase their products and services as well as attract more investments.

Mansur stated that the Group would continue to explore opportunities beyond cement and sugar as it had ventured into the oil and gas sector. He said that Dangote Group is building a petroleum refinery that will end the era of importation of refined petroleum products and a large fertilizer complex that will boost food production.

According to him, the Group is expanding into the production of Nigerian rice with massive investments planned for the sector while similar investments are already on going in its sugar backward integration project.

Dangote Group’s stand at the Lagos Trade Fair was a beehive of activities with customers thronging to buy various products especially cement at the special trade fair price. The special day was to showcase the strength and diversity of the Group as well as keep the public abreast of recent developments in the Group.

Customers and other end users of cement used the Trade Fair to make enquires and pay for the product at the designated banks’ branches within the Trade Fair ground.

Some of the customers described the opportunity of buying cement at the new rate within the Trade Fair Ground as a welcome development as, according to them, it enables them to make huge savings on the amount hitherto spent on cement as well as the hassles of going to the plant or depot to make enquires.

Dangote Sugar, another subsidiary of Dangote Industries Limited, also reportedly made brisk sales at the Fair. Apart from sales, prospective distributors mad enquiries on requirements for distributorship. Dangote Sugar at the Fair offered several varieties of sugar to customers including the 50 kilogram bags and the ready to use sachet range

National Salt Company of Nigeria (NASCON), another subsidiary of the Dangote Group, was at the Fair. Apart from edible/table salt, NASCON produces varieties of food seasoning. 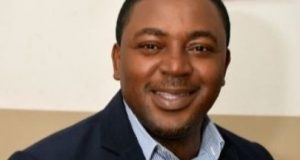 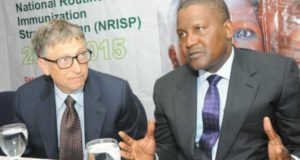 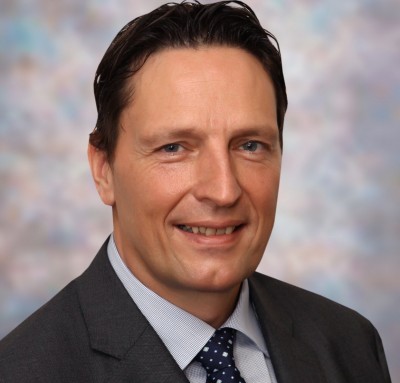