Reactions have trailed the recent decision by President Barack Obama of the US to deny TransCanada’s application to build the Keystone XL pipeline. Observers say that, through this singular act, Obama has made history by being the first world leader to turn down a major infrastructure project because of its impact on the climate. 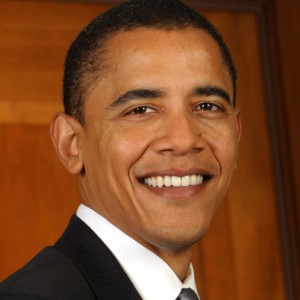 Co-founder of 350.org, Bill McKibben, says: “President Obama is the first world leader to reject a project because of its effect on the climate. That gives him new stature as an environmental leader, and it eloquently confirms the five years and millions of hours of work that people of every kind put into this fight. We’re still awfully sad about Keystone south and are well aware that the next president could undo all this, but this is a day of celebration.”

Executive Director of 350.org, May Boeve, adds: “This is a big win. President Obama’s decision to reject Keystone XL because of its impact on the climate is nothing short of historic – and sets an important precedent that should send shockwaves through the fossil fuel industry.

“Just a few years ago, insiders and experts wrote us off and assured the world Keystone XL would be built by the end of 2011. Together, ranchers, tribal nations, and everyday people beat this project back, reminding the world that Big Oil isn’t invincible – and that organised people can win over organised money. 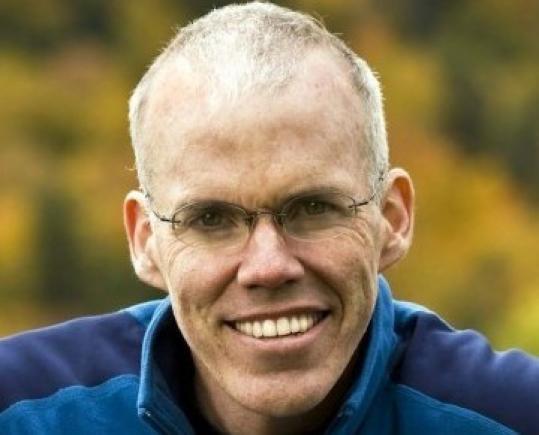 “But the win against Keystone XL is just the beginning, because this fight has helped inspire resistance to a thousand other projects. Everywhere you look, people are shutting down fracking wells, stopping coal export facilities, and challenging new pipelines. If Big Oil thinks that after Keystone XL the protesters are going home, they’re going to be sorely surprised. Today in Canada, dozens of people are risking arrest at Prime Minister Trudeau’s residence as part of the ‘Climate Welcome’ action to urge him to put an immediate freeze to tar sand expansion.

“More than anything, though, today’s decision affirms the power of social movements to enact political change, and a clear sign that our movement is stronger than ever. We’re looking to build on this victory, and show that if it’s wrong to build Keystone XL because of its impact on our climate, it’s wrong to build any new fossil fuel infrastructure, period. With the same broad coalition that stood up against this pipeline and took to the streets during the People’s Climate March, we’re better positioned than ever before to make real climate policy a top priority for the U.S. government and achieve meaningful progress in this year’s climate talks. Our movement simply will not rest until our economy shifts away from the dirty fossil fuels of yesterday to the clean renewables of tomorrow.”

Previous: Why Buhari should demand answers to questions on super highway project
Next: Engaging local communities for an enabling environment