July 25, 2020 Comments Off on Coconut trees planted to save disappearing Lagos coastline 340 Views

Over 50 seedlings of coconut trees (cocos nucifera) have been planted along the shores to cushion the effect of sea surge that has washed away sands at the beach.

The fight against coastal erosion in Lagos is a component of the promotion of a sustainable environment project that Rotary is embarking on to contribute to national development.

Residents of the host at the bay welcomed members of the club and NCF staff to the beach, and then joined in the activities.

Dr. Joseph Onoja, the Director of Technical Programmes at NCF, while addressing the participants, said that it was discovered via satellite imagery that some communities and a road network that was originally earmarked for the beach had been washed off due to sea level rise and coastal erosion within the last 15 years. He urged stakeholders to salvage the situation to avoid further damage to the rest of the community.

He said: “In 2018, NCF conducted a research that revealed that if drastic actions are not taken, most coastal areas of Lagos will be submerged by year 2050. We are happy government has continued to put groins in place which were part of our recommendations. More of this has to be done extensively. We shall continue our campaign.”

Ms. Delight Sunday, President of the club, expressed her joy for the opportunity to provide certain measure of solution to the environmental challenge of the people. She appreciated NCF for the willingness to partner and effort so far in fighting the menace.

To strengthen the partnership, a committee made up of representatives of NCF and Rotary Club, was created. The exercise was graced by leaders and members of both organisations, as well as personnel of the sponsors.

In addition to hand pickers and gloves made available for the clean-up exercise, the waste items collected at the beach were bagged into bio-degradable materials and disposed at dumpsites. 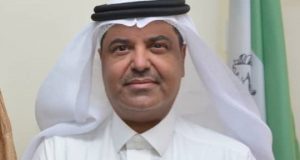 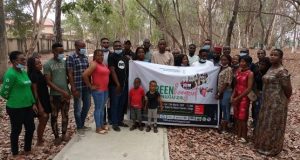 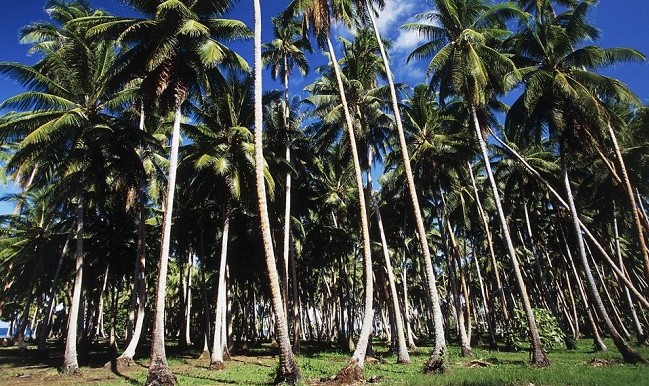