The Civil20 (C20) Summit concluded in Hamburg, Germany on Monday, June 19, 2017 with over 300 civil society groups from around the world urging the world’s largest and richest countries, the G20, to commit to firm and immediate action on global challenges like climate change, inequality and regulation of financial markets. 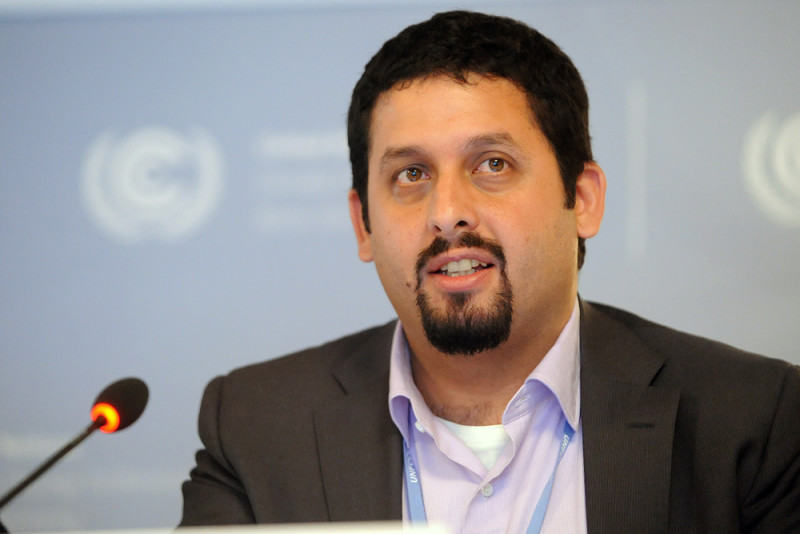 This comes three weeks ahead of the G20 Summit on July 7-8 when Heads of State will be hosted by the German Presidency.

The two-day C20 meeting, under the theme “The World We Want”, produced a Statement to advise governments on priority issues that require their joint attention.

Climate Action Network (CAN), a global network of non-governmental oganisations (NGOs), says it welcomes the focus on climate change. The Statement reiterates that the global civil society rejects the recent decision of the United States government to withdraw from the historic Paris Agreement, a move that has drawn widespread condemnation from outside and within the US. It calls on the remaining 19 countries to reaffirm and strengthen their commitment to the Paris goals by taking steps to implement it wholeheartedly.

“They must do this by submitting ambitious long-term climate strategies, phasing out fossil fuel subsidies, setting effective and fair carbon price signals, shifting the finance flows to promote transformation and resilience and sticking to the promises to ramp up climate financing,” stresses CAN.

Calling for a radical transformation of the current neoliberal economic system, it says: “We can no longer treat the environment, oceans and the atmosphere as though they were limitless sinks for pollution and greenhouse gases.”

Wael Hmaidan, International Director, Climate Action Network, notes: “Climate change has been at the top of the agenda across the Civil 20 Summit here in Hamburg over the last two days, where civil society groups have made it absolutely clear that they expect an ambitious outcome from this year’s G20 Leaders’ Summit.

“The case for acting on climate change is incontestable for the future of our planet and people, but also to make the most of the opportunities of transitioning to a sustainable future that include creating jobs, making economies more resilient and promoting security.”

Recently, the engagement groups of the G20, representing civil society, think tanks, foundations, women, labor and business also put out a joint statement asking countries to stand by their climate commitments despite the US withdrawal and step up ambition in the years to come.

The C20 main objective is to facilitate a structured and sustained exchange of critical reflection and political perspectives amongst civil society in G20 countries and beyond on the G20 agenda.

The CAN says it works to promote government and individual action to limit human-induced climate change to ecologically sustainable levels.