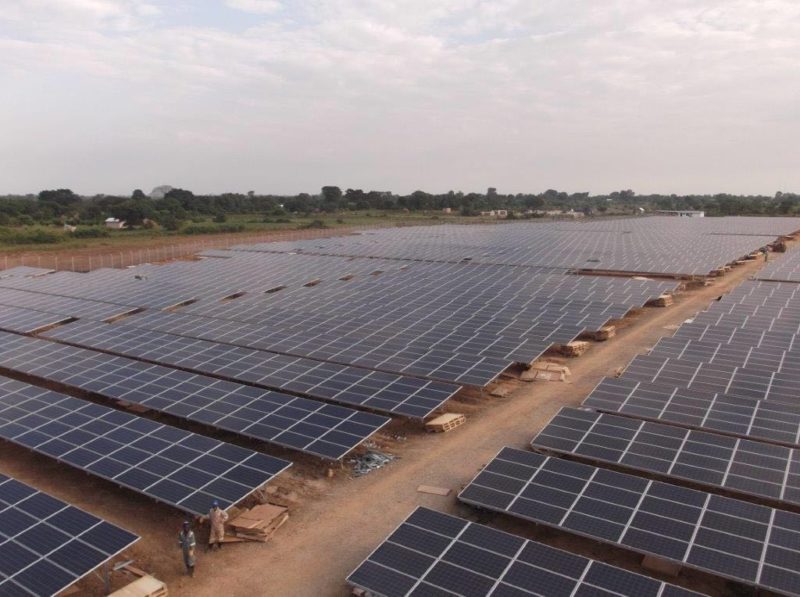 Solar panels. China more than doubled its capacity in 2016

Installed PV capacity rose to 77.42 gigawatts at the end of 2016, with the addition of 34.54 gigawatts over the course of the year, data from the energy agency showed.

Shandong, Xinjiang, Henan were among the provinces that saw the most capacity increase, while Xinjiang, Gansu, Qinghai and Inner Mongolia had the greatest overall capacity at the end of last year, according to the data.

ALSO READ:  Nigeria to generate 30 megawatts from coal in 2020

China will add more than 110 gigawatts of capacity in the 2016-2020 period, according to the NEA’s solar power development plan.

The country aims to boost the mix of non-fossil fuel generated power to 20 percent by 2030 from 11 percent today. 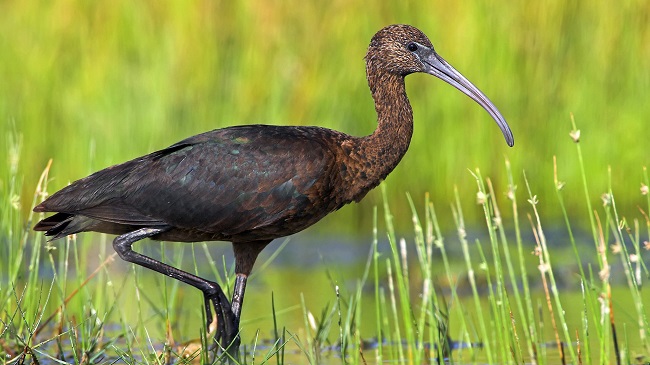 A total of 142 animal species under second-class state protection or above has been registered ...