The Nagoya-Kuala Lumpur Supplementary Protocol on Liability and Redress to the Cartagena Protocol on Biosafety requires just two more instruments of ratification, acceptance, approval or accession for it to enter into force, the Convention on Biological Diversity (CBD) has said.

The Supplementary Protocol, which provides for response measures in the event of damage from living modified organisms, moved closer to such a noteable achievement when the Central African Republic deposited its instrument of ratification on Thursday, June 15, 2017, thereby becoming the 39th Party to the treaty.

The Protocol will enter into force on the 19th day after the deposit of the 40th instrument of ratification, accession, acceptance or approval.

Adopted as a supplementary agreement to the Cartagena Protocol on Biosafety, the Supplementary Protocol aims to contribute to the conservation and sustainable use of biodiversity by providing international rules and procedures in the field of liability and redress relating to living modified organisms.

The Secretariat says it is developing capacity-building materials and undertaking a range of awareness-raising activities to expedite the entry into force and implementation of the Supplementary Protocol. 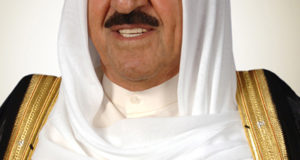 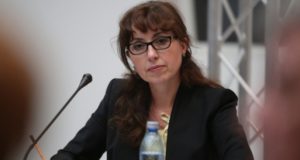 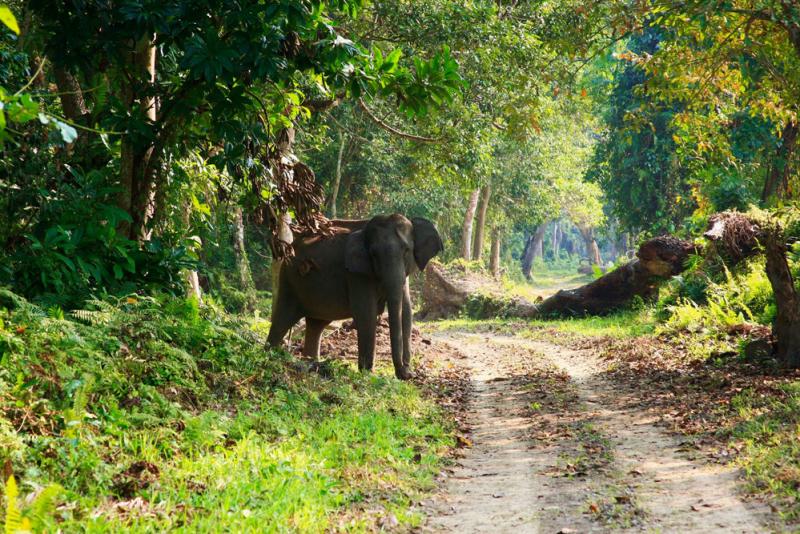 How Nigeria strives to achieve biodiversity conservation targets, by CBD

Government is ensuring the participation of Nigerians in wildlife enforcement, while limiting conservation to specific ...