The UN Framework Convention on Climate Change’s (UNFCCC) May conference closed in Bonn on Thursday, May 18, 2017 with Fiji Prime Minister, Frank Bainimarama, the in-coming president of COP23, presenting his political vision for the November Summit. 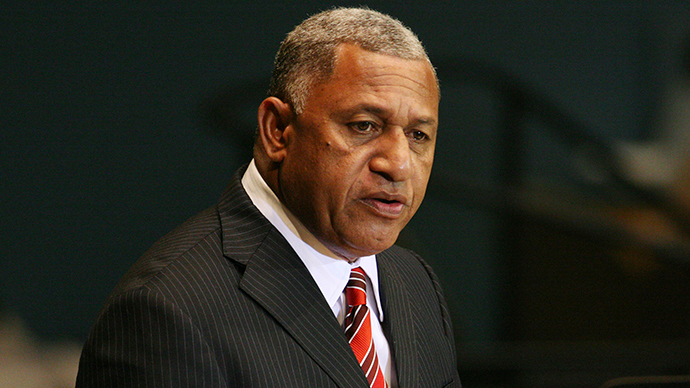 These include forging “a grand coalition to accelerate climate action before 2020 and beyond between civil society, the scientific community, the private sector and all levels of government, including cities and regions. We are all vulnerable and we all need to act,” he told delegates from over 140 governments attending the two-week session.

He listed other priorities toinclude:

That the concept of “Talanoa” will guide the Presidency’s interactions throughout 2017 – Talanoa means a process of inclusive, participatory and transparent dialogue that builds empathy and leads to decision making for the collective good.

“I thank the in-coming presidency for their inclusive and transparent approach in providing clarity on the priorities for the November conference,” said UNFCCC Executive Secretary, Patricia Espinosa. “This greatly assists countries in the preparations for the conference,” she added.

During the May sessions, governments made progress towards the Paris Agreement’s implementation as it relates to guidelines across a wide range of issues including transparency, adaptation, emission reductions, provision of finance, capacity-building and technology. The aim is to complete the guidelines by COP24 in Poland in 2018.

“I am very encouraged by this progress,” said Ms. Espinosa. “These guidelines are essential for making the Paris Agreement fully operational and to ensure its central role in global climate action over the years and decades to come. The progress achieved here makes it clear that nations are keen to make the agreement ready and fit for purpose by 2018,” she added.

To further speed up this work, nations will hold several round-table meetings ahead of COP23 in Bonn.”

During the May session, 17 developed and 10 developing countries presented on their mitigation actions to date as part of greater transparency-building among Parties.

Countries also agreed on a recommendation of close to 57 million Euros for the 2018-2019 budget of the UN climate change secretariat as a submission to COP23.

Nations agreed to expand the opportunities for the exchange of ideas between governments and non-party stakeholders in the climate process including those representing vulnerable groups such as indigenous peoples and women.

The session saw a greater focus on the needs of indigenous peoples through progress on the operationalisation of the Local Communities and Indigenous Peoples’ Platform, which had been established at COP21 in Paris.

“I am glad that these issues were on the agenda here because it is important – the aims and ambitions of the Paris Agreement are so profound that all sectors of society in all nations need to be on-board and fully involved to support governments as they take forward their climate action plans into the future,” said Ms. Espinosa.

Gearing up for Implementation

Countries forged ahead with the inaugural meeting of a new body under the Paris Agreement. The launch of the Paris Committee on Capacity Building (PCCB) will play a decisive role in boosting the capacity of developing countries to undertake climate actions through their NDCs.

Countries aim to scale up their gender-responsive climate policy through a gender action plan that will be fully developed at COP23. At the Bonn meeting, countries provided initial input towards this effort.

Technical Expert Meetings were held to showcase actions that can assist countries to scale up adaptation and emission reductions before 2020.

Singapore presented its Smart Nation Programme, which harnesses the power of networks, data and IT to improve quality of life and create economic opportunity.

Another example was the city of Bonn, which demonstrated how the private sector can actively be engaged in renewable energy.

These, plus many more inspiring examples of national climate action and policies, will contribute to the Summary for Policymakers report which will support the work of the two high-level Climate Champions from Morocco and Fiji.

Preparing for COP23 in November in Bonn

Preparations for COP 23 are well underway and on track for opening day, November 6, which is slightly less than six months from now, it was announced on the final day.

The UN climate change secretariat is working with the Governments of both Fiji and Germany on organisational arrangements under the concept of “One Conference, Two Zones”, which focuses on a close integration of the zones to ensure that negotiations, events and exhibits are integrated into one conference.

The secretariat is also working with the City of Bonn to take the COP to the citizens, with academic and science events, art exhibits, music and other climate-related opportunities.

A sustainability action plan is also being developed to deliver a climate-friendly COP. 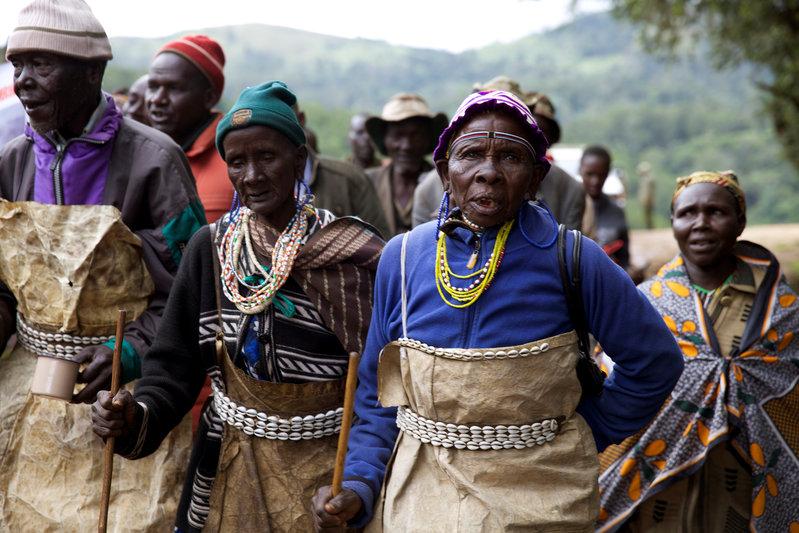