To date, the Covid-19 pandemic death toll in Europe stands at 195,549. The European Union thus continues to be the most afflicted area in the world and surpasses the United States of America, with 126,8390 dead, and Brazil, with 55,054 dead. Just the four worst afflicted EU countries – the United Kingdom, Italy, Spain, and France – have for the present registered 135,990 victims.

Despite this, experts point out that as compared with other causes of death, the number of Covid-19 victims in Europe is not extremely high. In many countries of Europe, for example, the Coronavirus pandemic has not had a worse course than common seasonal flu.

For instance, about 25 thousand people died of Flu during the epidemic in Germany at the turn of 2017 and 2018. Some 9,012 people have died in this country during the current Covid-19 pandemic. Moreover, the Coronavirus in most cases has killed patients who were suffering from other, profoundly serious diseases.

The number of people who have died of the Coronavirus is also lower in Europe, for instance, when compared with the number of victims who die of air pollution on the continent every year. 412 thousand premature deaths in 41 European countries were attributed to fine dust particles alone in 2016, of which 374 thousand deaths occurred in EU countries. Another component of smog, dinitrogen pentoxide, has caused 71,000 deaths in Europe, of which 68,000 were in the EU, and ground ozone on the continent caused 15,100 premature deaths, of which 14,000 were in the EU.

Just these three dangerous components of smog alone have thus claimed 498 thousand lives in Europe within one year, of which 456 thousand were in the EU.

“We have witnessed the drastic measures taken by individual EU Member States to save human lives endangered by the Coronavirus pandemic. And this was done regardless of the negative impacts of these measures on the economy. It is time for the European Union to adopt uniform consistent measures in the battle against smog, which claims a much higher number of victims in Europe than the Coronavirus,” said Dalibor Dostal, Director of European Wildlife.

At the same time, he appealed to European countries to make a greater effort to reduce greenhouse gas emissions.

“If global warming is not kept within reasonable limits, climate change will bring far worse pandemics to Europe than the current spread of the Coronavirus. Due to warmer weather, dangerous diseases from sub-tropical and tropical areas to which the Europeans are not adapted may penetrate Europe.

“Moreover, sudden climate changes may cause changes in the migration of many animal species, which are carriers of various dangerous viruses. And finally, the thawing of the permafrost in the northern areas can revive viruses that have been safely preserved by frost for thousands of years,” said Dostal, specifying some potential risks.

According to him, the European Union should focus on reducing emissions of smog and greenhouse gases, but also create rapid response mechanisms that made it possible to minimise the numbers of Covid-19 victims in many countries of South-East Asia thanks to the SARS experience of several years ago. 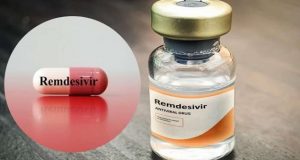 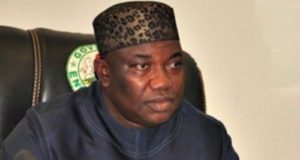 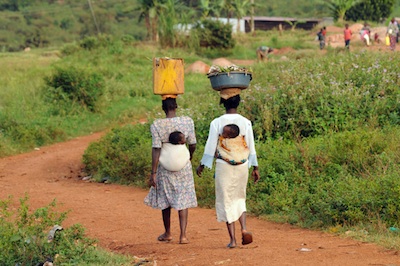 As the world grapples with prevention and finding cure for the #covid-19 outbreak, #social distancing ...