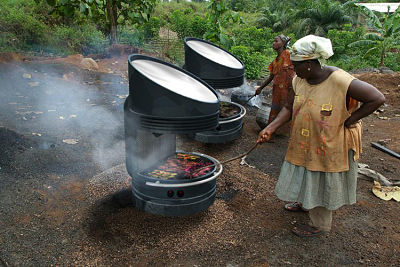 A solar grill stove in use by rural women

According to a recently released report by the International Renewable Energy Agency (IRENA) titled “Solar PV in Africa: Costs and Markets”, installed costs for power generated by utility-scale solar PV projects in Africa have decreased as much as 61 per cent since 2012 to as low as $1.30 per watt in Africa, compared to the global average of $1.80 per watt.

The report shows that mini-grids utilising solar PV and off-grid solar home systems also provide higher quality energy services at the same or lower costs than the alternatives. Stand-alone solar PV mini-grids have installed costs in Africa as low as $1.90 per watt for systems larger than 200 kilowatt. Solar home systems provide the annual electricity needs of off-grid households for as little as $56 per year, less than the average price for poor quality energy services.

IRENA estimates that, with the right enabling policies, Africa could be home to more than 70 gigawatts of solar PV capacity by 2030. The report discusses challenges in policy making and proposes a co-ordinated effort to collect data on the installed costs of solar PV in Africa, across all market segments. Such information will improve the efficiency of policy support and accelerate deployment.

Previous: 100 nations back speedy HFCs phase-down
Next: How to raise trillions for green investments 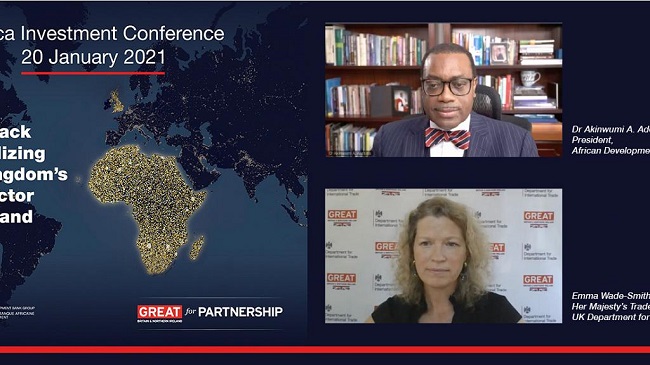