About 86 per cent of all coronavirus infections in Africa go unnoticed, the World Health Organisation (WHO) reported on Thursday, October 14, 2021.

The WHO puts the number of all infections on the continent at 59 million, over seven times more than the eight million reported cases.

“The high number of unreported cases can be explained by the fact that health facilities have so far focused on testing people. People with symptoms of the disease has led to extensive under-reporting.”

Matshidiso Moeti, WHO Regional Director for Africa, said with limited testing, the continent is flying blind in far too many communities.

“What we see could just be the tip of the iceberg, so far, only 70 million COVID-19 tests have been reported on the continent of 1.3 billion people.

“By comparison, the United States, with about a third of the population, had conducted more than 550 million tests.

“While Britain, with less than 10 per cent of Africa’s population, had conducted more than 280 million tests, it said.

In total, more than 8.4 million coronavirus cases have been recorded in Africa, including 214,000 deaths.

According to WHO data, less than half of the African countries that received vaccines have fully vaccinated an average of about two per cent of their populations. 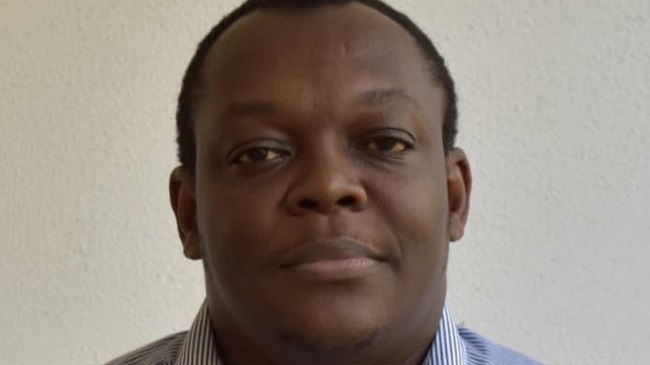 The Nigeria Centre for Disease Control (NCDC) says it is monitoring emerging evidence on Omicron ...