This was the consensus among stakeholders at a virtual SURWASH public consultation meeting held on Friday, June 25, 2021.

The meeting was organised by the Bread of Life Development Foundation and other stakeholders in the water and sanitation sector.

The World Bank had approved a $700 million SURWASH programme in seven states of the country.

Mr Babatope Babalobi, representative of the foundation, said the five-year project would also support Federal Government’s implementation of the National Action Plan, which seeks to change the poor narrative in the Water and Sanitation sector.

According to Babalobi, there is need for the World Bank to strengthen its monitoring teams towards ensuring that they get their desired result in improving access to potable water and sanitation for Nigerians.

He said the need to have  strong human capacity institutions in the country was very essential, as they would help to end challenges of project management and implementation.

“We want the World Bank to increase its human capacity presence in the country, lessons learnt from previous interventions showed that the country achieved an unsatisfactory report.

“There is need for a task team leader who will be resident in Nigeria to oversee activities and monitor project implementation,” Babalobi said.

He expressed the need for the Federal Ministry of Water Resources and the seven states to take ownership of the project and ensure that programme implementation guidelines were strictly followed.

Babalobi said there was need for the SURWASH programme to build on past interventions in the WASH sector, and foster strong linkages with other external support agencies.

According to him, interventions from development partners have really gone a long way to help the country improve access to potable water and sanitation.

“The consequences would have been much if World Bank and other development partners’ interventions were not involved, so we are focusing on capacity building and institutional strengthening this time around,” Ajisegiri said.

He said it had been observed that many states had not shown enough commitment to project implementation, saying SURWASH implementation was based on the tenets of project for result.

“We have seen subsequent interventions with no serious political commitment, like the states bringing people directly to do the job without going through procurement.

“Now, states have set up their own Project Implementation Unit, they must now take the ‘driver’s seat’ and build their capacity for implementation,” Ajisegiri said.

According to a ministry official, Mr Abdulhamid Gwaram, the SURWASH programme rests on the theme of “Not leaving Anyone Behind”, saying benefiting states’ eligibility is based on readiness criteria.

Gwaram noted that states would go through the international development funds and bank financing, saying no specific allocation would be done until states had shown commitment through investment.

“States must show readiness and timelines to implement programme, expected results, sustainability plans; they must show political commitment too.

“It is performance-driven and there is no reward for non-performing states, they can be replaced if they fail to perform,” he said.

Gwaram added that it was the desire of the ministry to see that public utilities worked for sustainable economic recovery and also respond to COVID-19 pandemic. 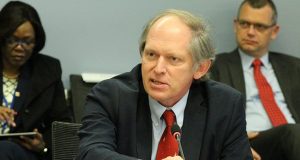 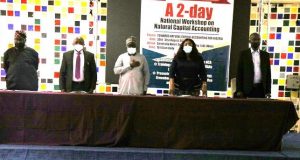 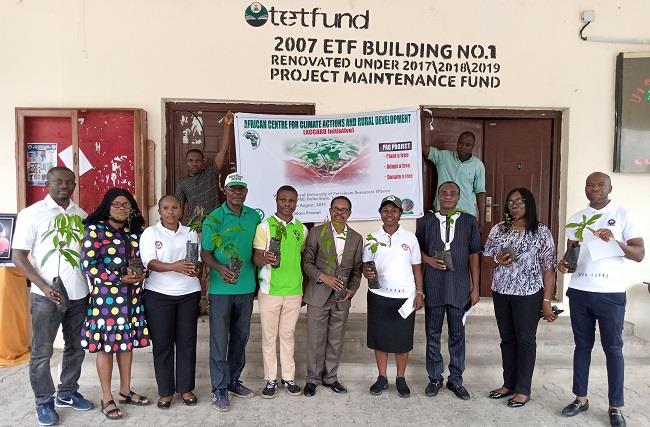